Anklets also known as ankle chains and ankle brace had been in existence for years, mostly worn by women and men throughout the world.

Waist beads are traditional African accessory that consist of small glass beads on a string or wire worn around the waist or hips.

For most women, anklets are just a kind of jewellery and accessory, which symbolize nothing, but they have some certain meanings or symbolization for a long time.

In the ancient times in Egypt, the social classes of the women decide the materials of the anklets. Higher classes like the royalty and the rich, they would wear golden ones, while the not-so-wealthy class wear the silver or iron ones, the poor family might just afford the one made of strings. 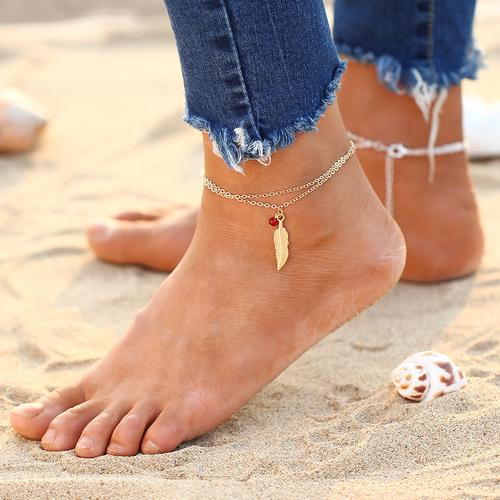 Historically, the most important reason anklets were worn so widespread was they symbolized marital status. Egyptians wives of rich men would also present it as a symbol of love just like a wedding ring show a person’s marital status.

In ancient Indian, mostly married women wore anklets with charms dangling. This would help the family members know she was coming by the sound of her anklet. Therefore, they can be sure to welcome her with respect but not caught talking about bad things.

Moreover, many North African women wore brass version to attract other single, eligible men and even would continue wearing the jewellery until the birth of their first child. 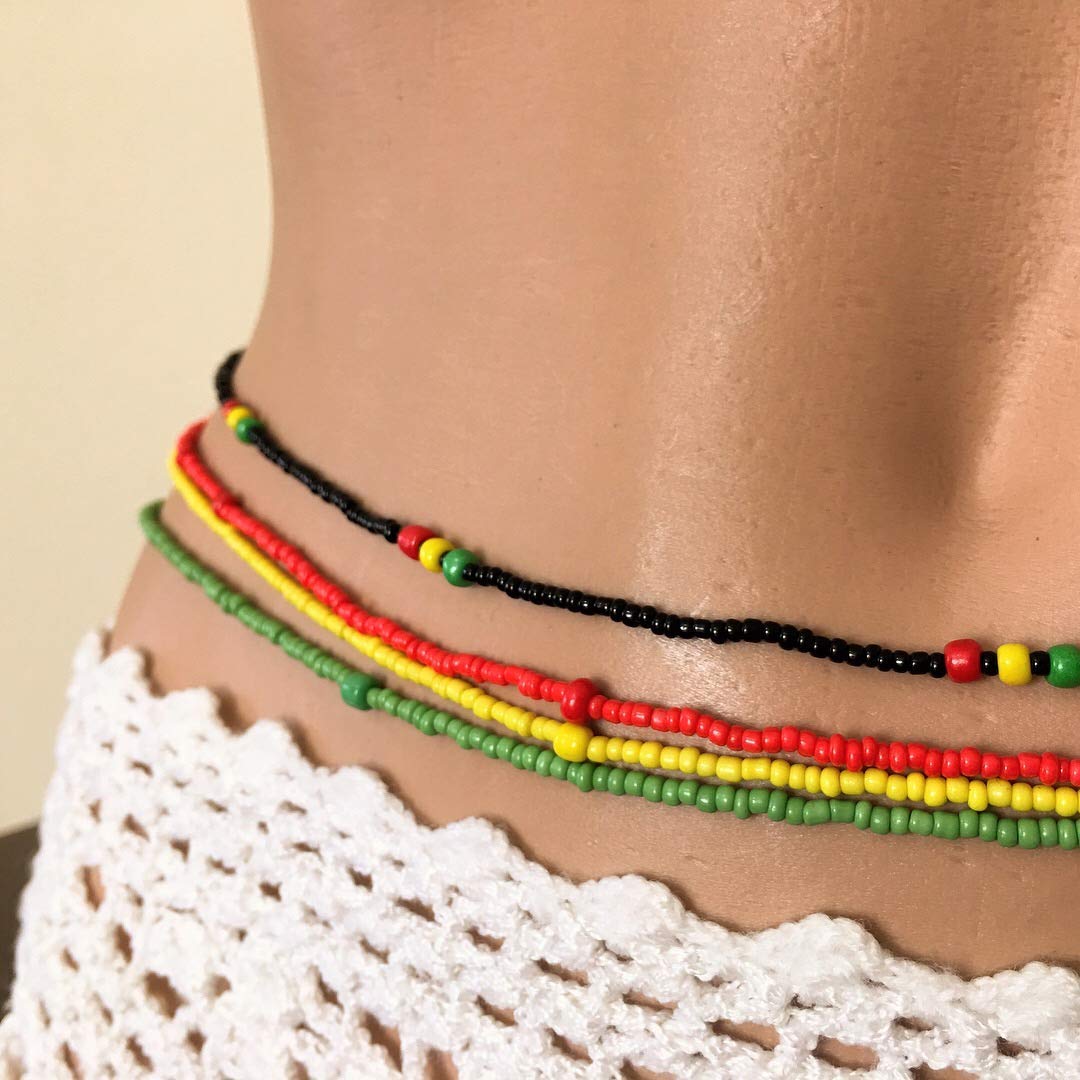 Anklets did not only serve as beautification for women alone but can also be rocked by African and Caribbean men with short jeans, khakis, or chinos as a symbol of voguish style.

If a woman wears an ankle bracelet on the left ankle, it is a sign that she is married and in an open relationship.

These women are so called hot wives in recent days, though they stay committed to their husbands, but they also take advantage of the freedom within her marriage to enjoy intimate encounters with other men.

Interesting, if the anklet is in the right ankle, it means the woman is a lesbian.

Giving his own opinion, one of our interviewee opined the general saying of you’re addressed the way you dressed, emphasizing that whoever wear anklets are sex workers.

Some ladies argued it is for fashion and also serves as protection against STDs and to prevent unwanted pregnant.

“Ladies put it on for protection while having sex”

Other interviewee said it is a sign to identify the lesbians.

Corroborating his point, he opined that in general perspective it is for prostitutes.

Some men believed it makes ladies trendy, look classy and gives a perfect definition of their outlook while some concluded that some single ladies go extra mile to attach demonic ties to it.

“It either make them to catch rich guys or scattered their destiny,” he said.

For me no responsible and hard-working ladies will wear it.

“I dislike the anklets and not the ladies using them as some ladies use it due to peer pressure or through the influence their friends have on them,” he said anonymously.

No matter how people view wearing of anklets in their own dimension, generally it depicts or service one or two purposes for the wearers.

What is your opinion about anklets and waist beads?

Omosola Friday Oke , popularly know as Honour-Pen, a student of mass communication department with optimistic of serving the nation and world with the use of pen. A poet, relationship consultant and human right activist.

2 Replies to “What you should know about anklets, waist beads”

Omosola Friday Oke , popularly know as Honour-Pen, a student of mass communication department with optimistic of serving the nation and world with the use of pen. A poet, relationship consultant and human right activist.