The American movie industry, like every other entertainment industry had it own fair share of the coronavirus outbreak in March 2020, which affected the production of movies all over the world.

In spite of the COVID-19 pandemic, film makers took it as a point of duty to make top notch movies for their viewers. Fast forward to May 2021, I bring to you four top Nigeria movies set to hit cinemas in May. 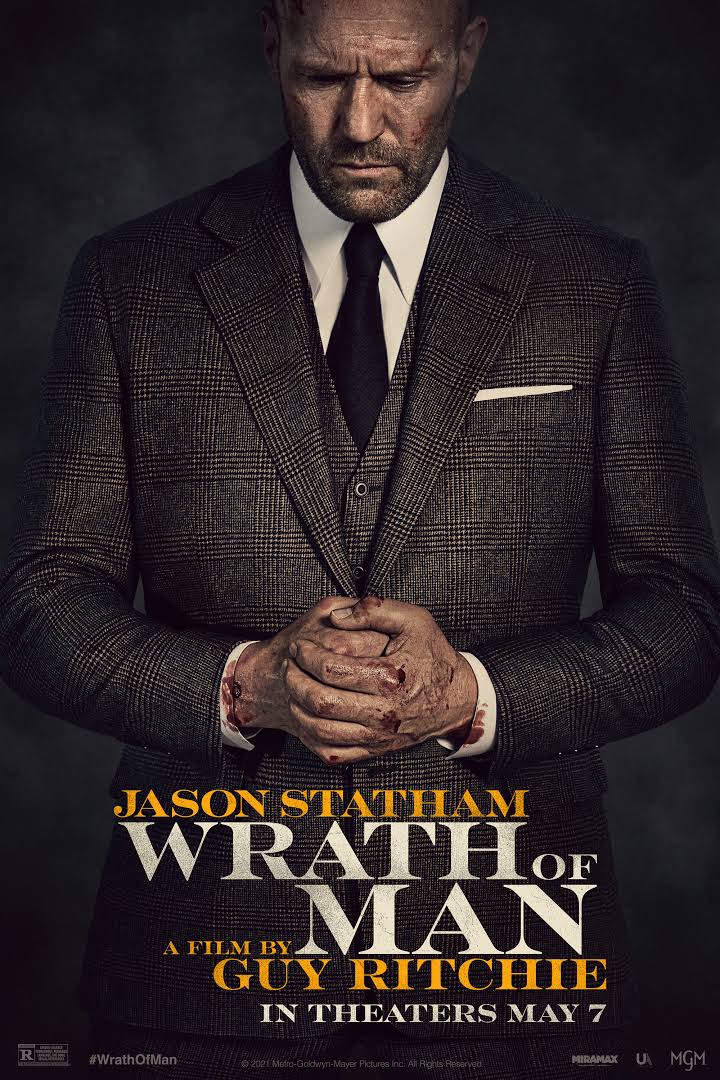 This movie stars Jason Statham as its protagonist. He ( Statham) features as a security guard named Harry ( also known as “H”). Harry gets recruited for a heist in the city of LA ( Los Angeles) but when the plan goes wrong, he ‘avatars’ into a skillful and ruthless being which results in the revelation of his mysterious past. The movie will see the fury of a man who seeks revenge for the death of his son.

Those Who Wish Me Dead 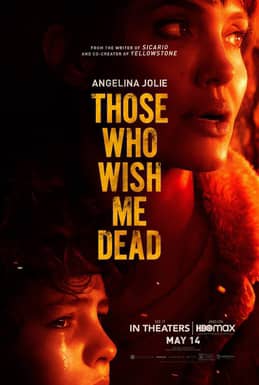 This upcoming American action thriller is directed by Taylor Sheridan and is based on Michael Koryta’s novel of the same name. It stars the likes of Angelina Jolie, Nicholas Hoult, Finn Little, Tyler Perry, Aidan Gillen and so on.
The movie is based on a teenage boy who witnesses the murder of his father and is pursued by assassins bent on killing him but he meets a veteran fire Warden and Wilderness survival expert who shelters him. The duo must now face a bundle of challenges while trying to stay alive. 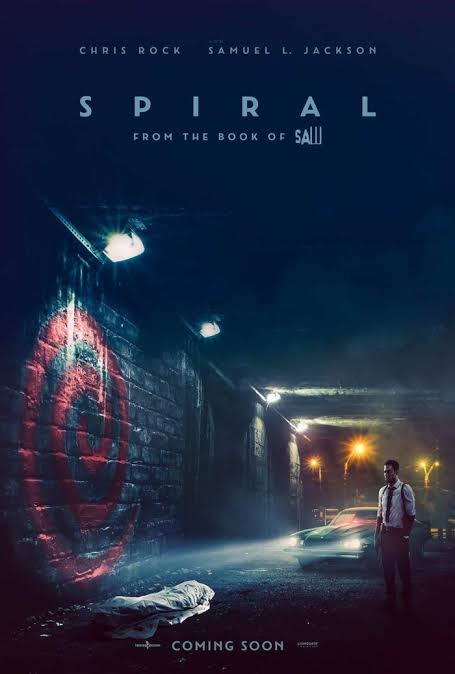 This horror/ thriller movie centers around a sadistic mastermind who unleashes a twisted form of justice in Spiral, a terrifying new chapter from the book of Saw.
Now, it’s on the shoulders of Detective Zeke Banks (played by Chris Rock) and his rookie partner (Max Minghella) to take charge and investigate the murders. 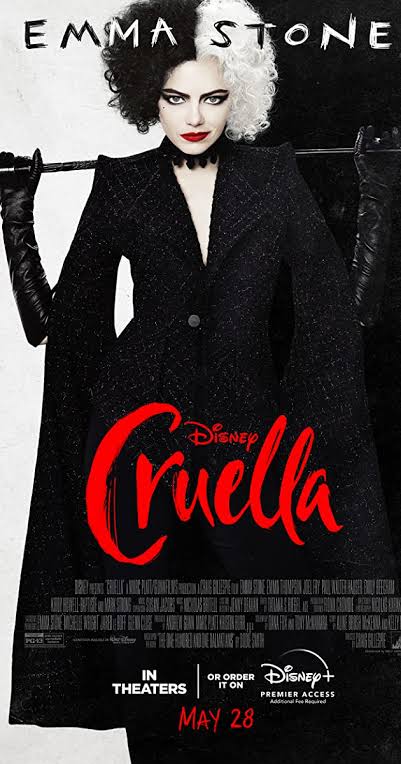 Cruella is an American crime comedy-drama centered around Cruella De Vil ( the villain character from the Disney film “101 Dalmatians”) played by Emma Stone. It follows her life as a young woman in London. 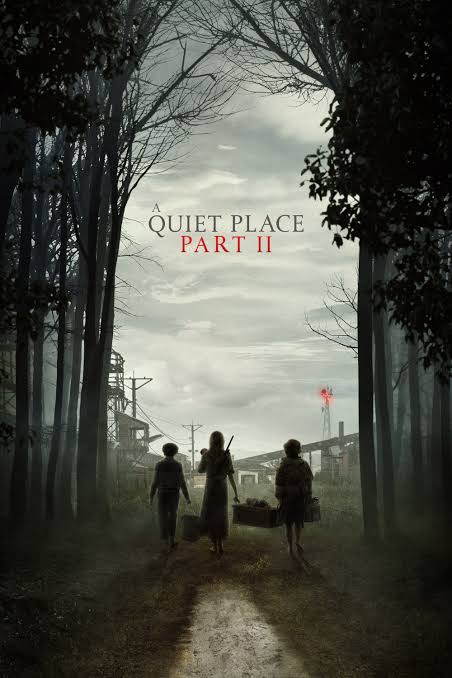 This horror/ thriller movie follows the terrors the Abbott family must face in the outside world after the deadly events that took place in their home.