Students of Adekunle Ajasin University, Akungba-Akoko, Ondo state have taken to the streets of Akungba, the community hosting the institution to stage a protest over several accident cases recorded in the community.

The protest is coming after the three consecutive accidents that happened on Thursday, February 3, 2022, on the Akungba community road. One of the accidents, yesterday, claimed the life of an alumnus of the institution.

On January 1, 2022, an accident was reported to have happened on the road as well.

Students of the institution have decided to stay on the road till their demands are meant.

It was earlier reported by this reporter in 2021 that the barricade erected to block trailers from plying the road had been destroyed after some individuals were alleged of collecting bribes to gain access to the road.

While some of the students of the institution are demanding a barricade is erected with the strict sanction, some are however of the opinion that the road should be dualised after three accidents and previous accidents had happened yesterday, 3rd of February, 2022.

This report will be updated as the situation of things unveil. 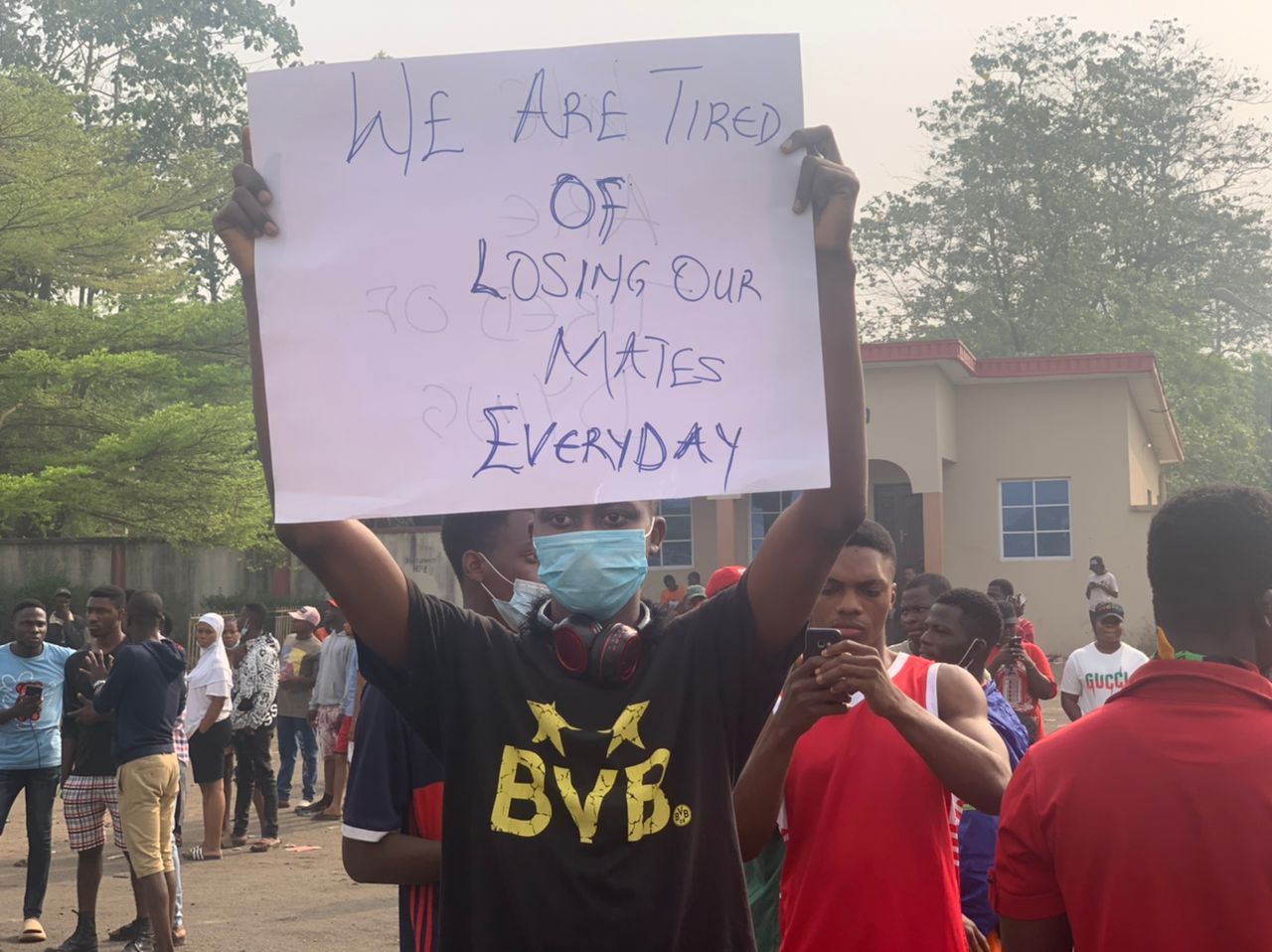 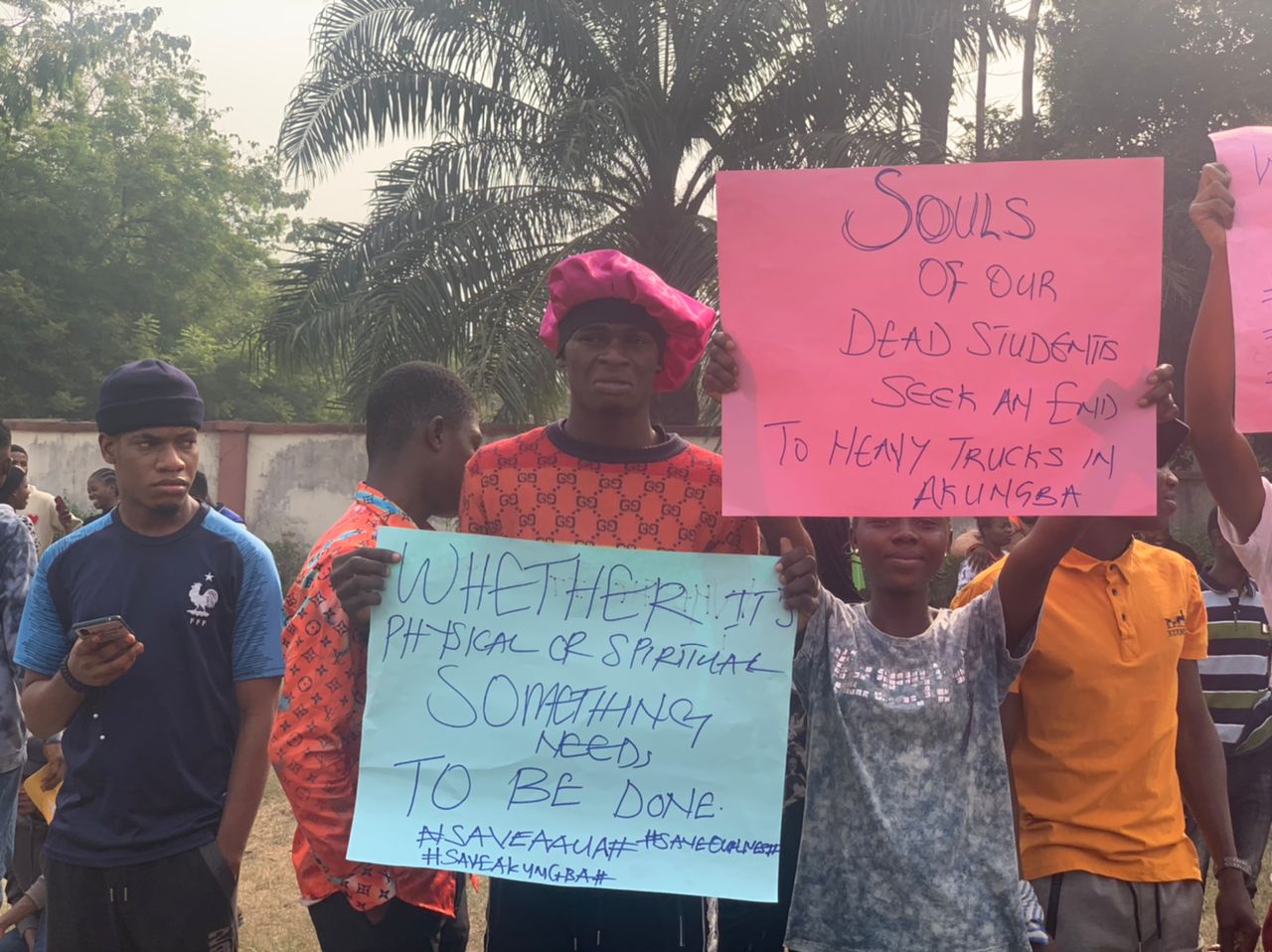 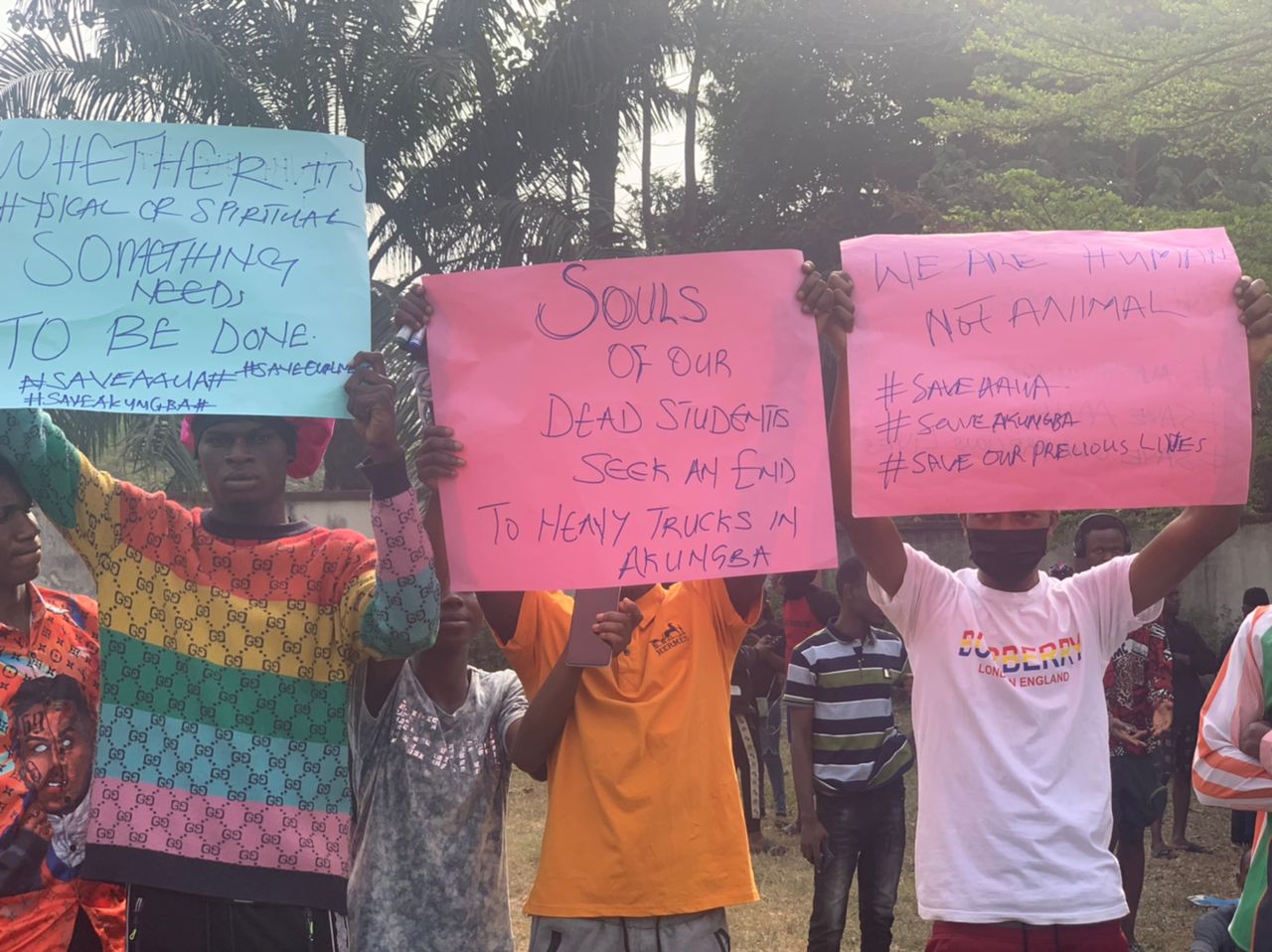 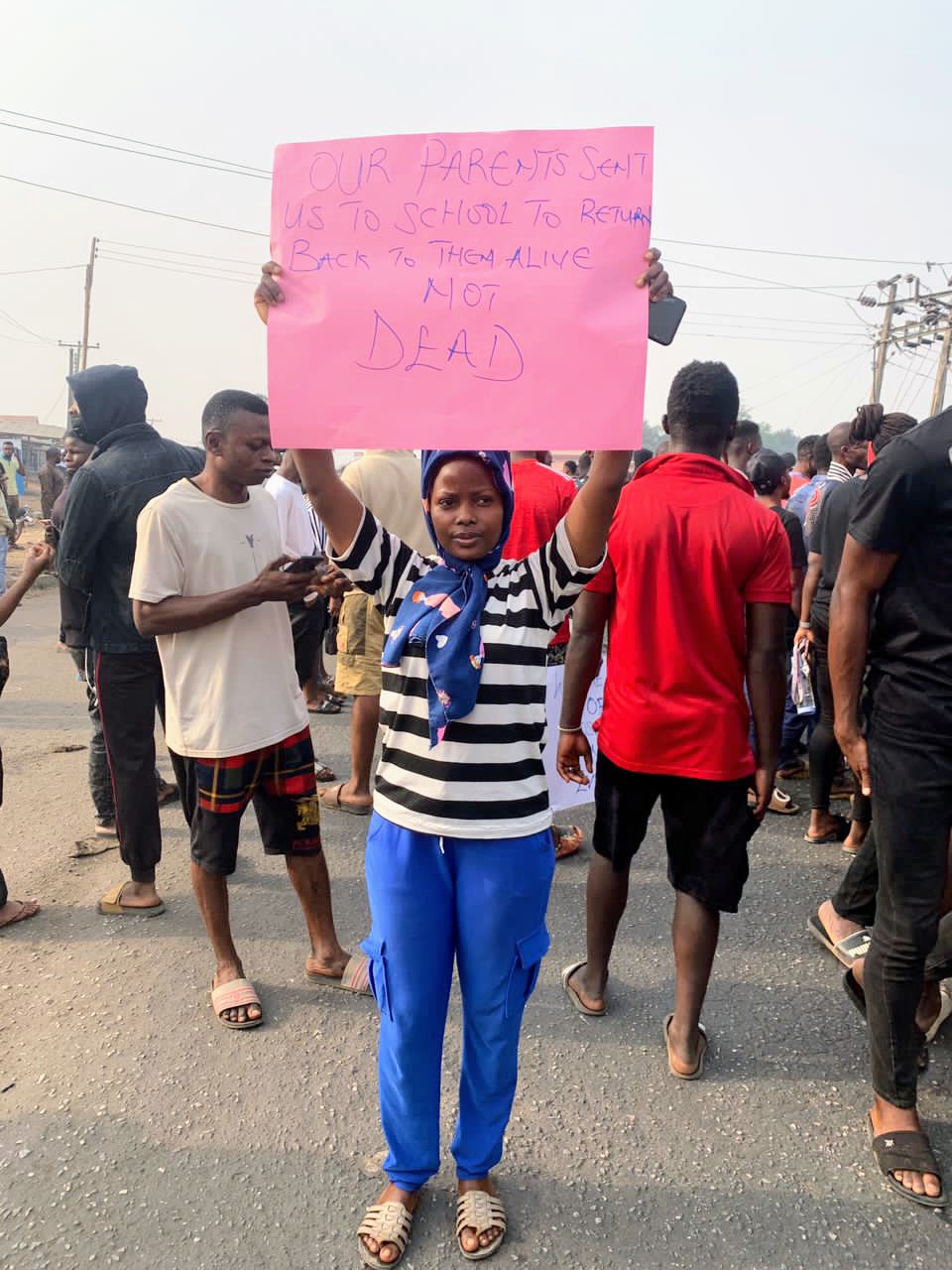 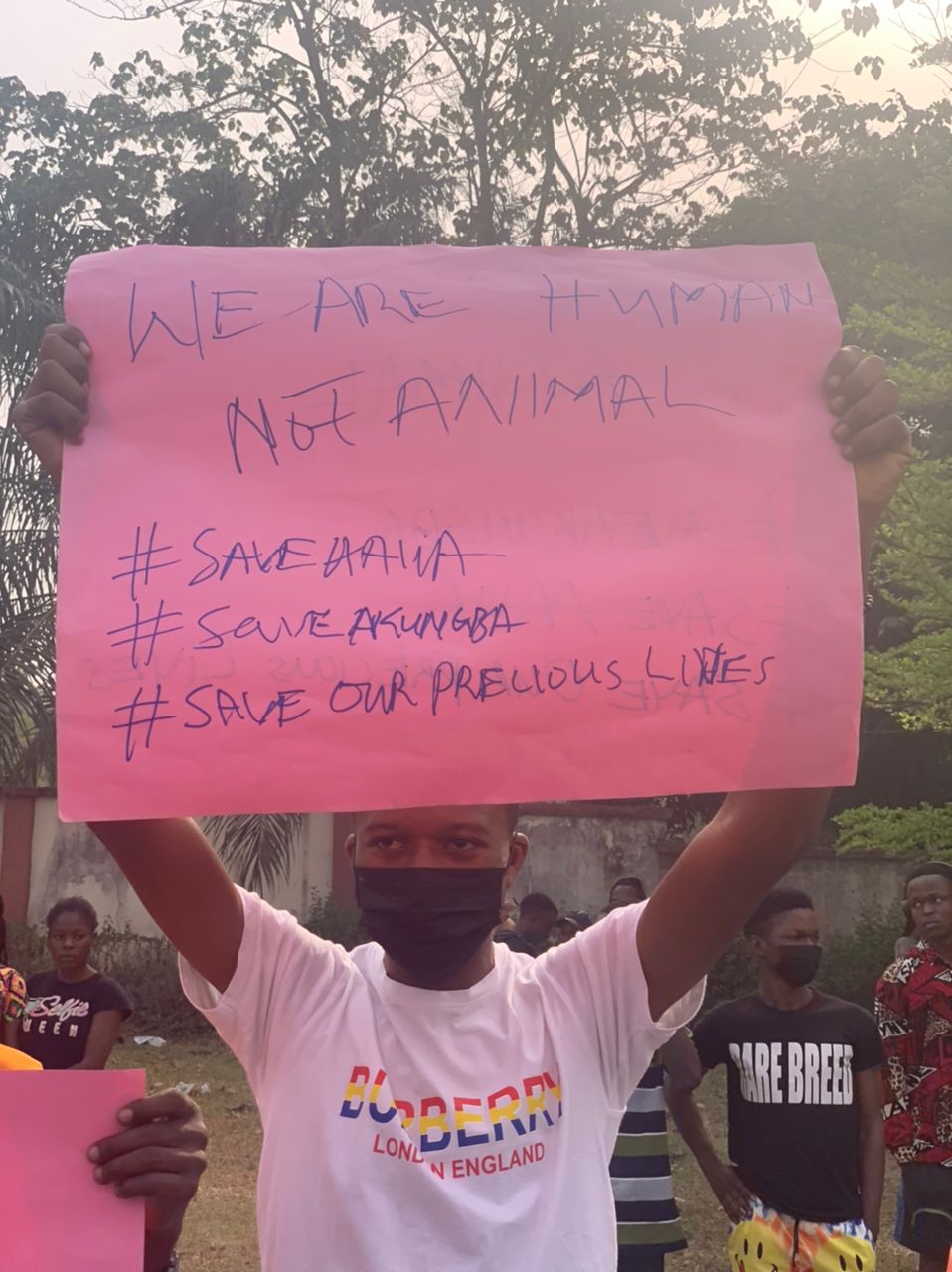