The new executive members were inaugurated in an event held on Saturday, September 18, 2021, at the Department of Mass Communication Recreational Centre.

At the inauguration, the newly elected executives were urged to thread on the laydown path of the immediate past executives of the union in disseminating factual and accurate news among the media houses within the university campus.

At the event, Oluwatosin Ologun was announced as the President of the Union, while Daramola Iyanuoluwa and Phillip Anjorin emerged as the Vice President Administration and Vice President Editorial (Editor-in-Chief).

In his outgoing speech, the immediate past president of the union, Adekola Solomon, appreciated everyone for supporting his administration and urged the newly executives to be innovative.

“I thank everyone for their support for this administration. I implore the new executives to be consistent in their plans and actions.

“I want you to be innovative to take things beyond where we dropped. You should do beyond what we have done.”

In his inaugural address, the new president, Oluwatosin Ologun pleaded for the contributions of all members of the union.

“Well I didn’t see this coming. Notwithstanding, I appreciate those that gave me the opportunity to serve this noble campus journalism union.

“I want every member to see themselves as a diligent and dedicated member of the team. Myself and the new executives will be needing your inputs in executing many plans.”

The new president also urged the outgoing executives and members not ‘forsake’ the union.

“Thanks to the predecessors for the foundation they have laid. Your work has not ended here, don’t forsake us, we want you to come to our aid at many points in time.

“God bless you all, God bless NUCJ AAUA. Thanks for this opportunity, I won’t take it for granted.”

During a training on Ethics in Journalism, the immediate past Editor of Echo Media, Tolulowalope Adebayo, urged campus journalists to fact-check the accuracy and authenticity of a story before publishing.

“The need for a reporter to balance every story ethical in journalism. A good journalist must be able to separate fact from opinions.”

The Nigeria Union of Campus Journalists, Adekunle Ajasin University Akungba-Akoko chapter is a campus journalism organization, that stands for truthfulness, balance and accuracy.

More pictures from the event. 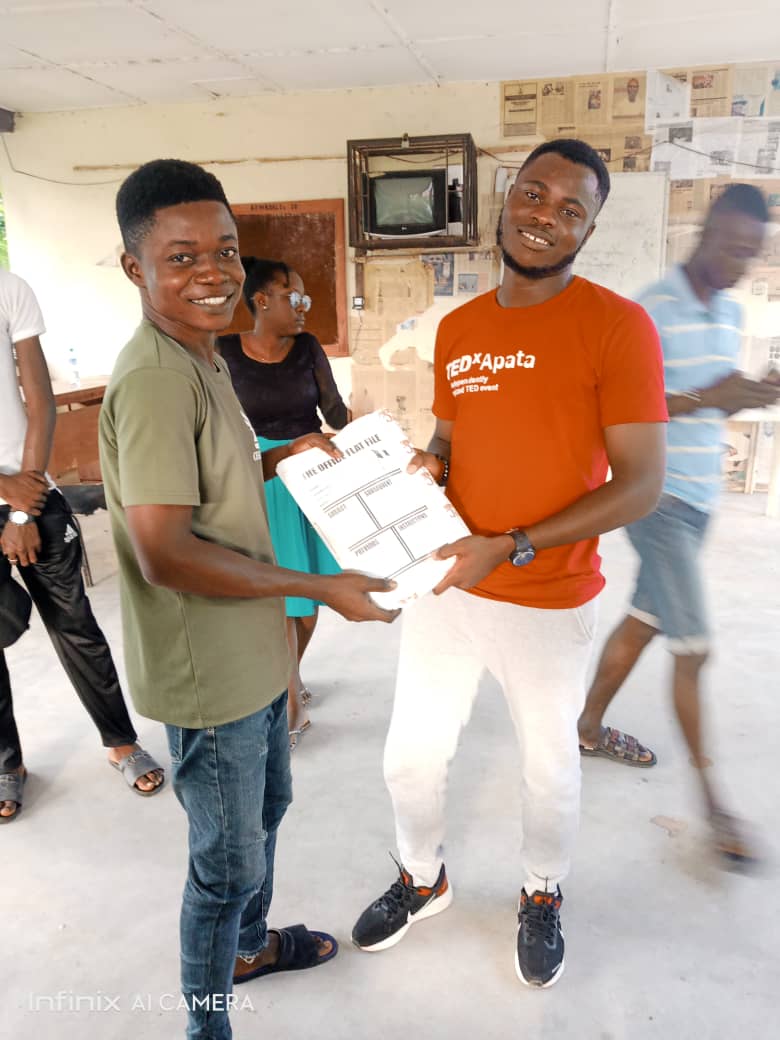 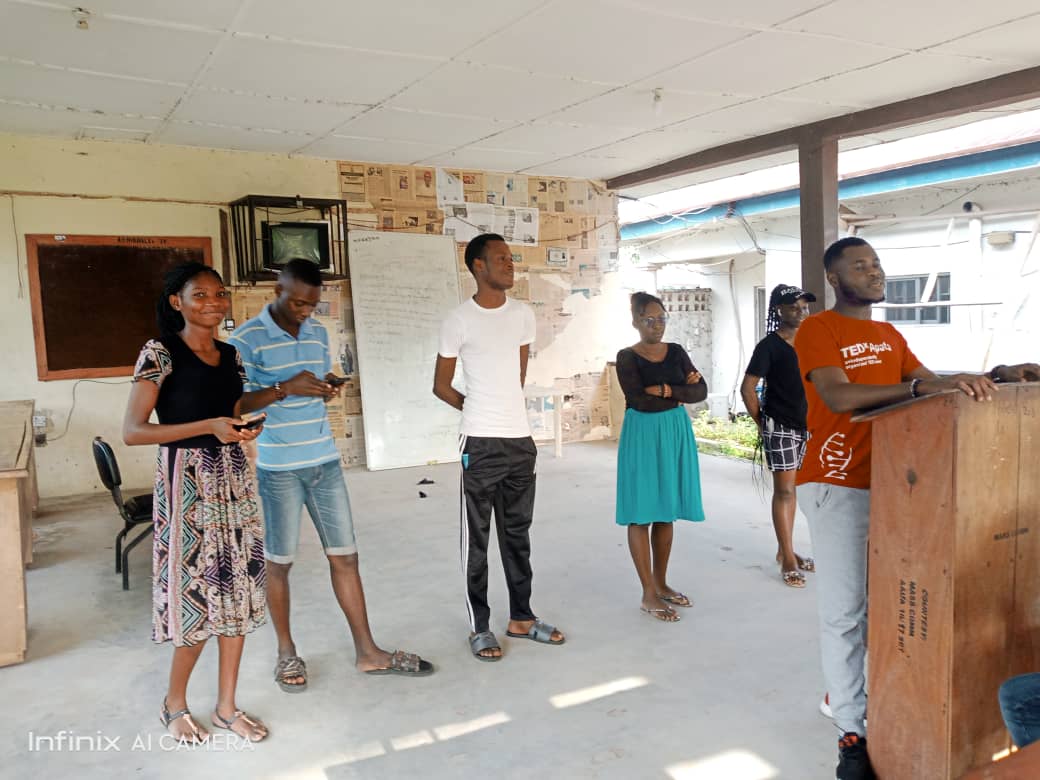 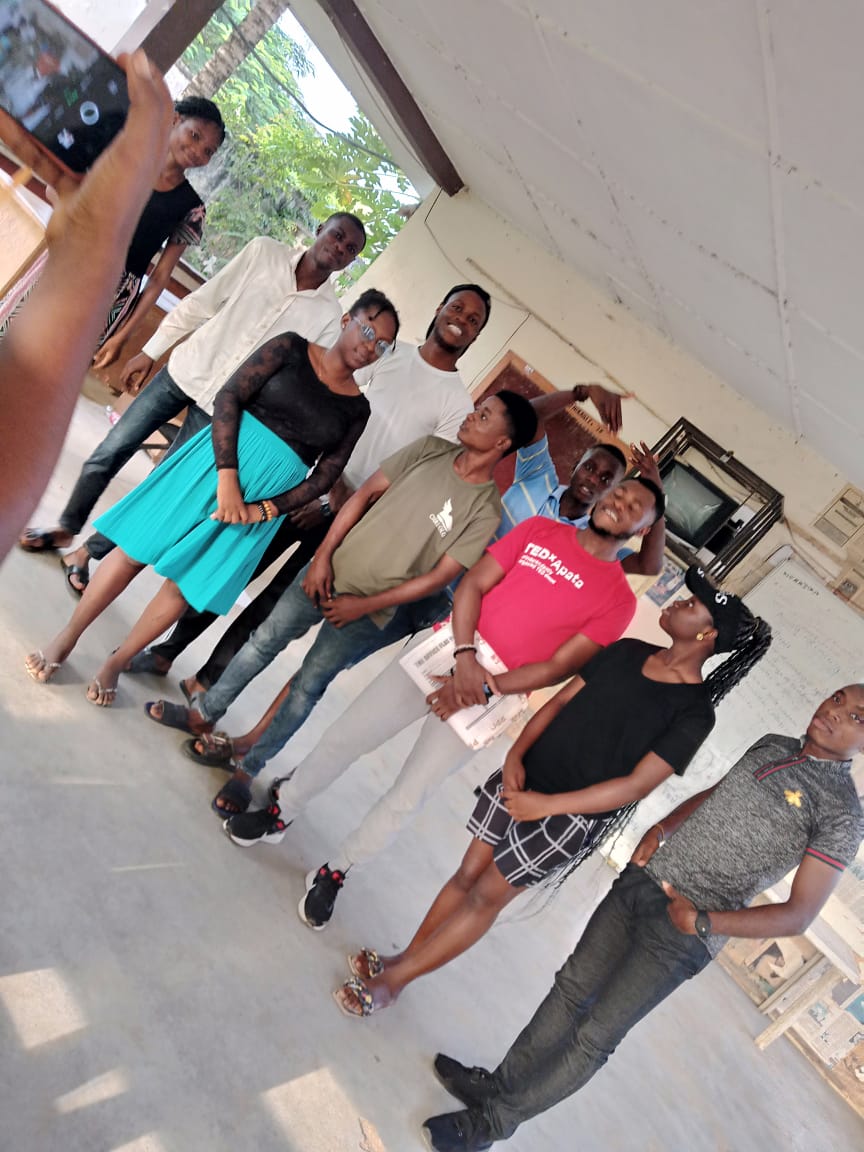 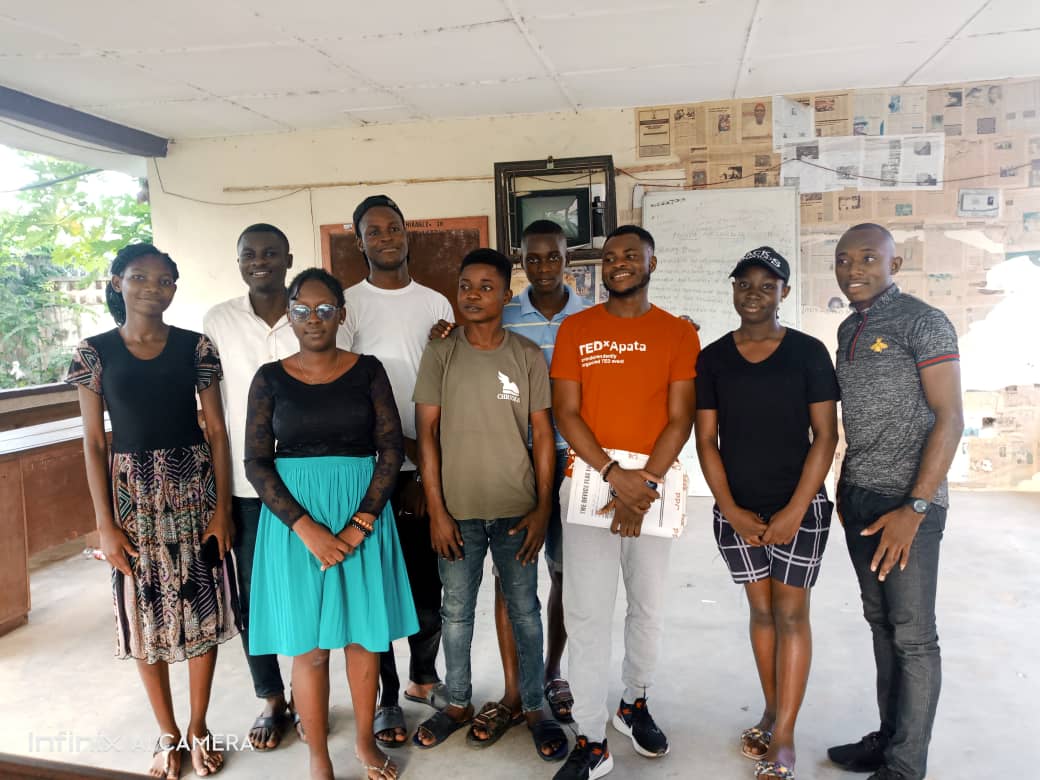 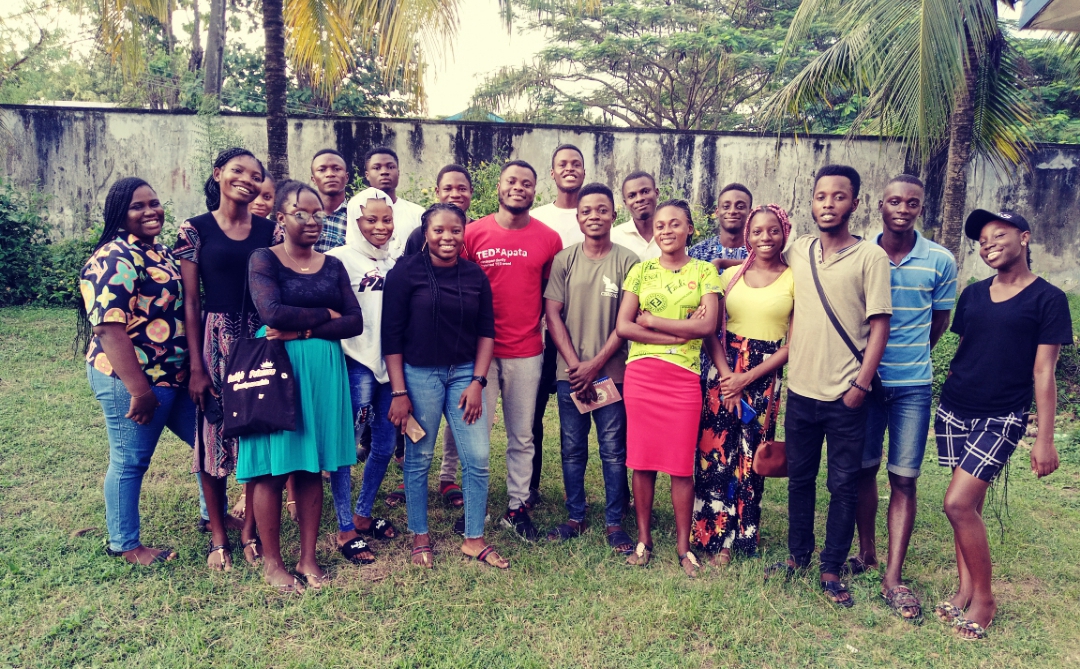 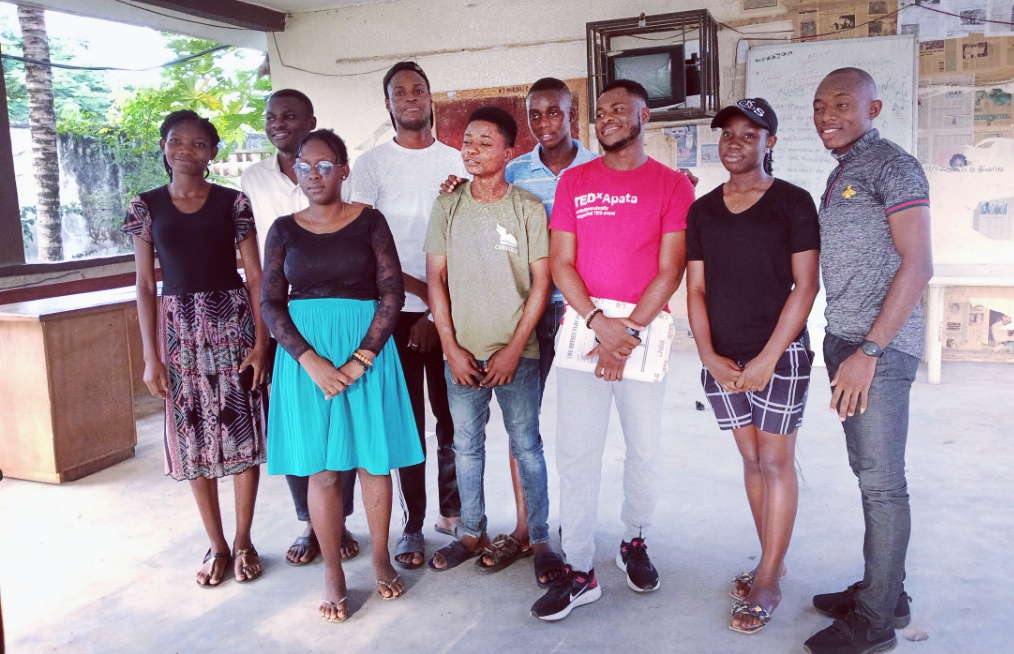 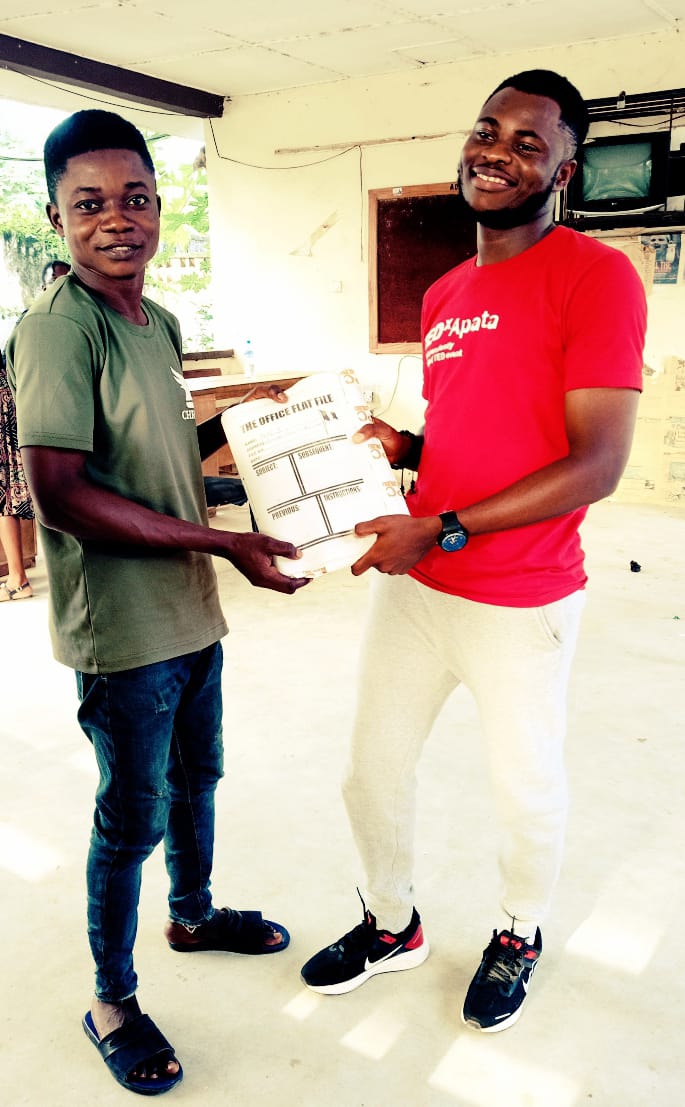