AAUA Luminaries’ captain, Omotayo Adekimoye and goalkeeper, Isaac Philip have both be celebrated by Higher Institutions Football League(HiFL) organizers for their outstanding performances at the just concluded 2021 HIFL season.

AAUA Luminaries were beaten in the final of the tournament by UNIMAID Desert Warriors in Lagos last week but the performances of some of Luminaries’ player haven’t gone unnoticed.

Omotayo won the goal of the tournament award at HIFL 2021 elite awards night on Sunday for his wonderful volleyball from a free kick in the group stage encounter against NDU Oilers while Isaac Philip was named the goalkeeper of the tournament having conceded the least number of goals during the tournament.

Speaking after the final, the Vice-Chancellor of the Adekunle Ajasin University, Prof. Olugbenga Ige said “despite the defeat, I feel elated because what is important is participation.

“We have participated and we have come this far. We have defeated several universities and we are the first state university to reach the final. So, for me, it is gratifying because one team must win. We have put up a very good showing and every spectator in the stadium today attested to that.

More pictures from the event below, 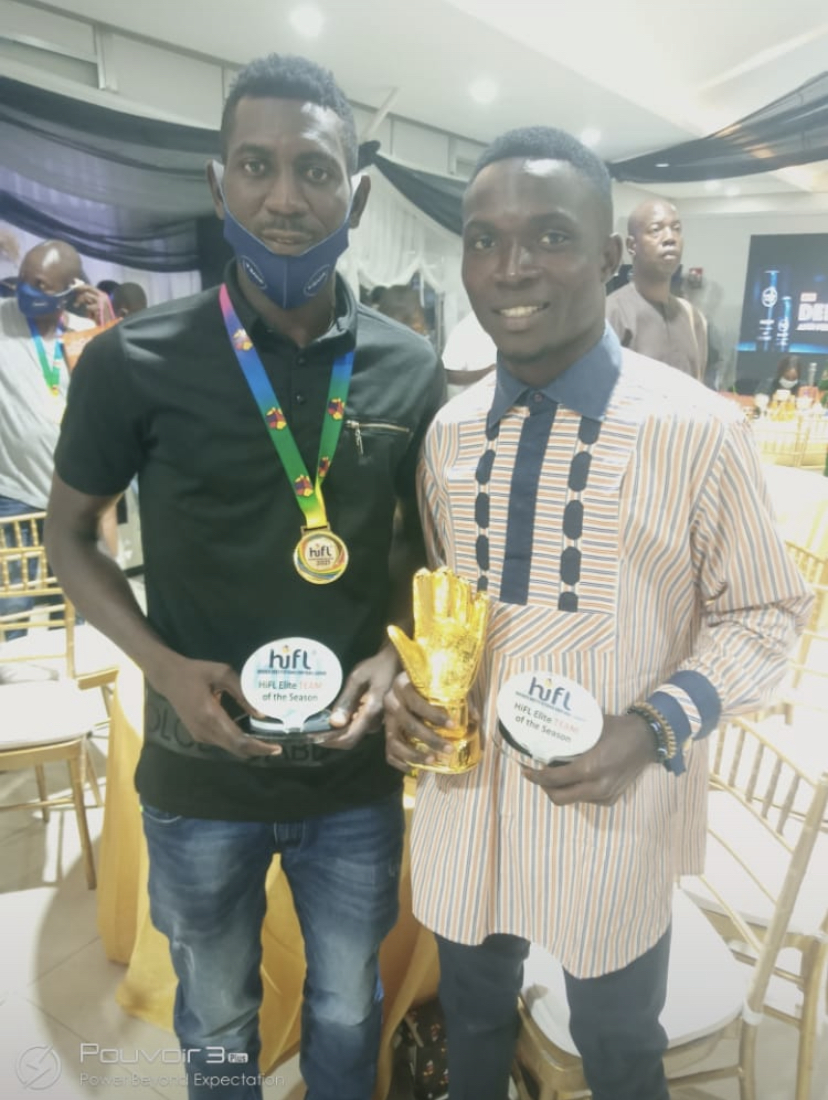 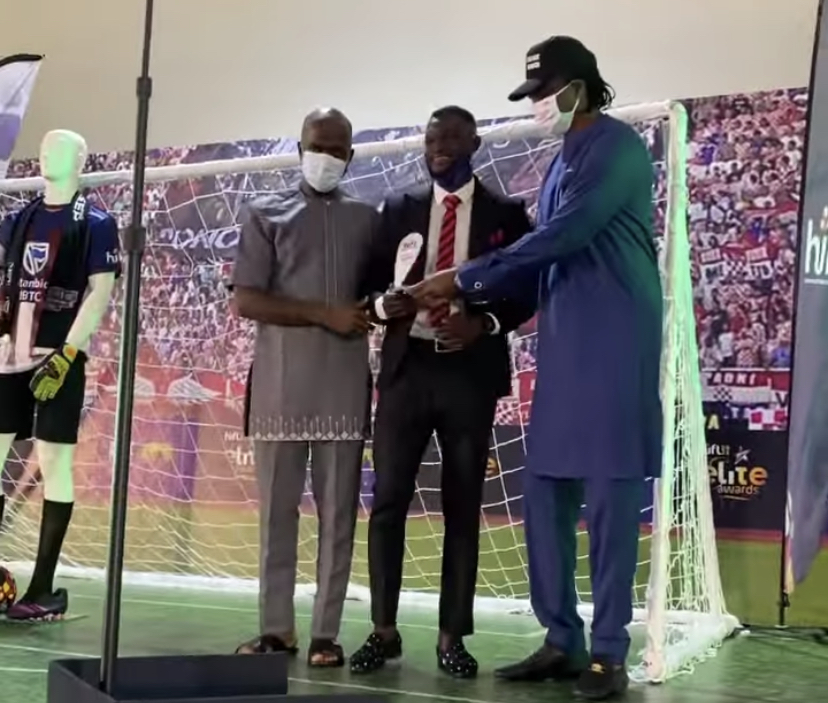