The auspicious fans of AAUA Luminaries, who also double as AAUA students have been left in a state of dilemma either to give up or to be extremely optimistic as the Adekunle Ajasin University Akungba-Akoko football team lost against FUPRE football team in one of the most crucial game of the group on Friday.

Eye balls have been raised, tongues have been restless after AAUA Luminaries lost to FUPRE by a lone goal, which has now caused a major blow to the chances of the Akungba-based team of qualifying for the 2021 Higher Institution Football League (HIFL) season. 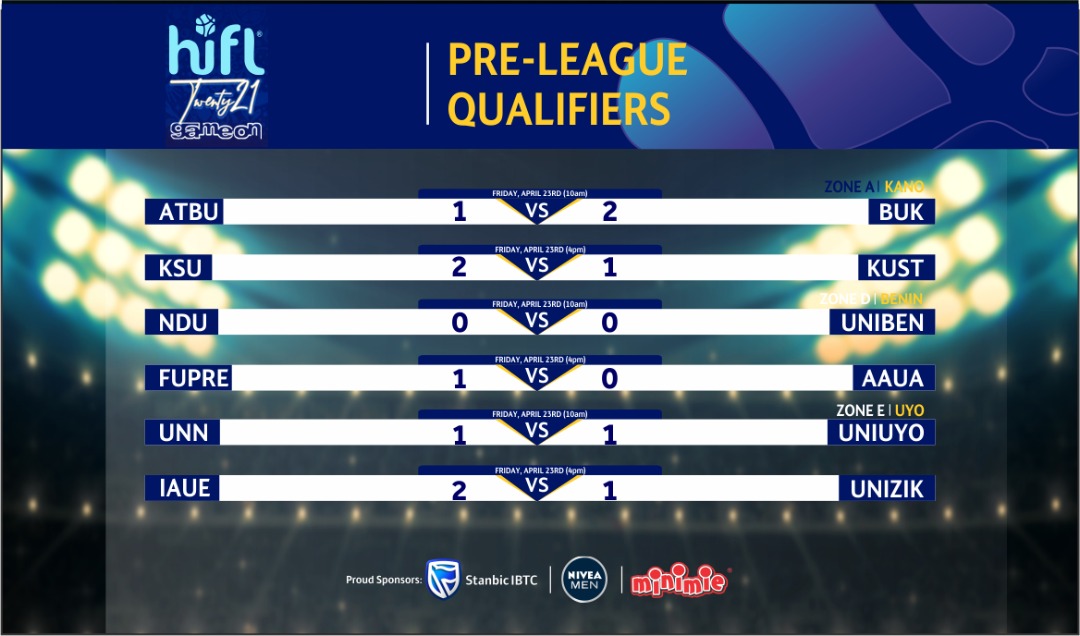 However, both NDU football and AAUA Luminaries play their last match against each other today, which will determine who wins the final slot for the main tournament in the group. 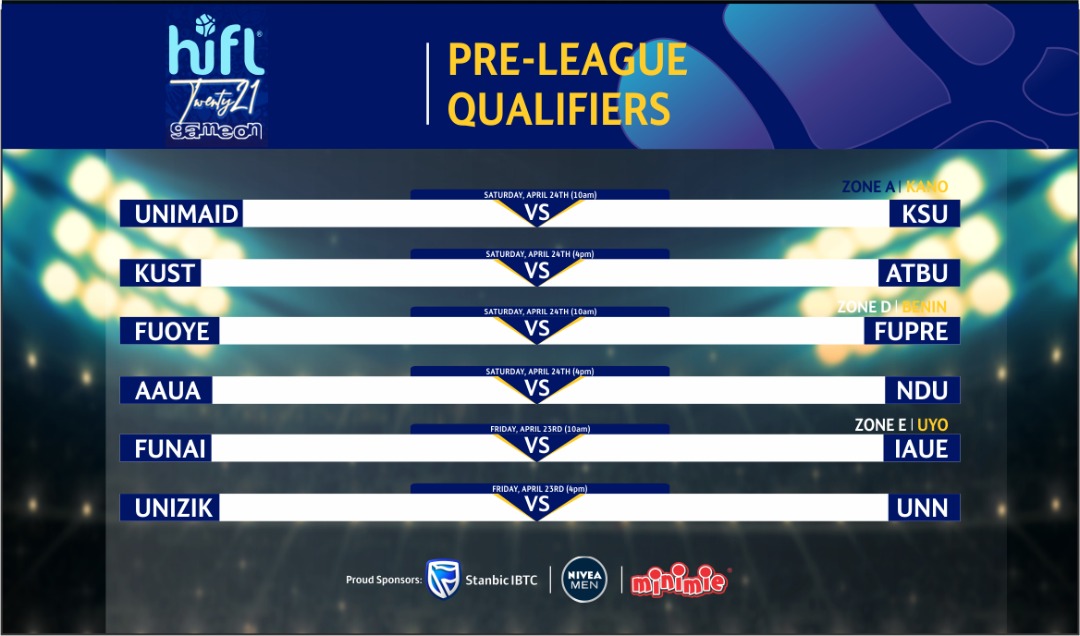 As it stands, for AAUA Luminaries to book their place in the 2021 HIFL season, they must win their crucial match against NDU football team today while NDU only need a draw to qualify for the tournament.

The match is scheduled to start at 4:00 p.m. today at the University Of Benin Sports complex.