The second leg of the quarter-final was played on Wednesday 1st of September 2021 at the school Sports complex by 4:00 pm.

After both sides tried to put the ball behind the goalkeepers, the match ended goaless. However, the match was scheduled to be played on Thursday, September 2, 2021.

In the early hours of Thursday, AAUA’s skipper, Adekimoye Omotayo scored from the 12-yards to make AAUA progress to the semi-final of the competition, where the team will face University of Nigeria, Nsukka team.

AAUA’s goalkeeper, Isaac Philip was awarded the man of the match.

Recall that AAUA Luminaries at the first leg played a goalless draw against UNILAG Marines at the UNILAG home sports complex on Wednesday 25th August 2021.

AAUA is the first state university to achieve this feat since the commencement of this competition in 2018.

Pictures and video below… 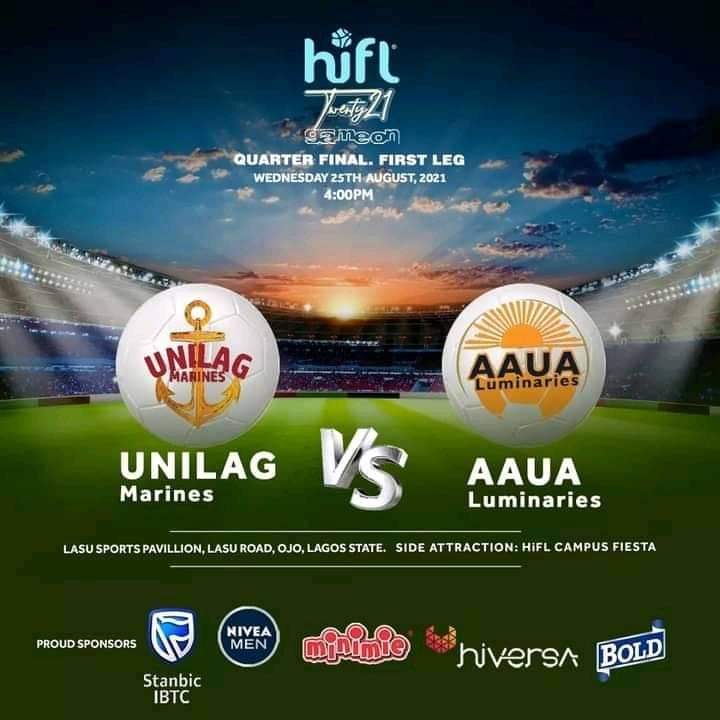 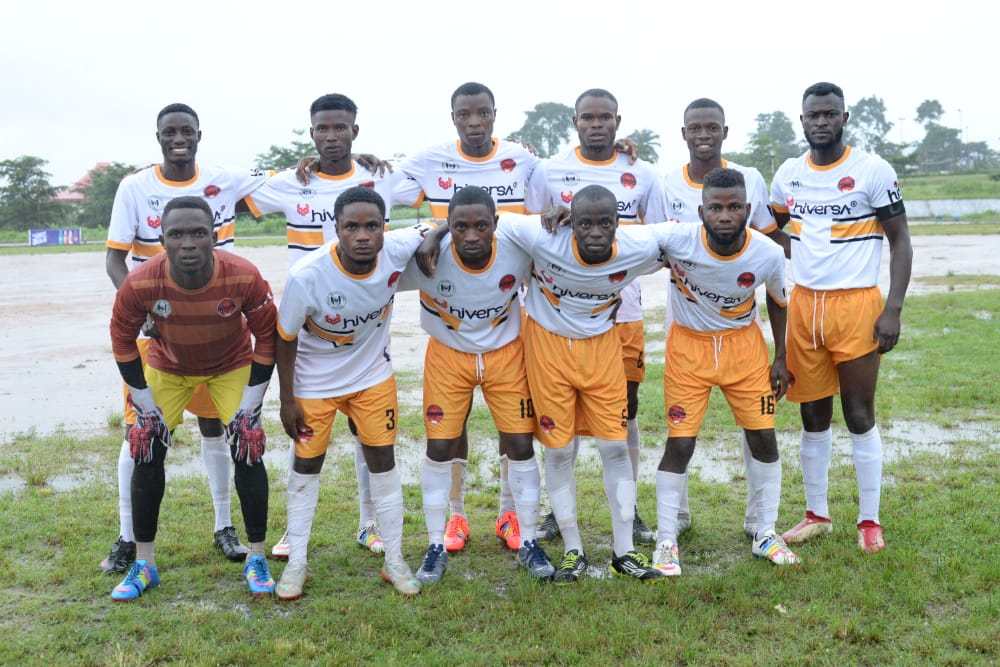 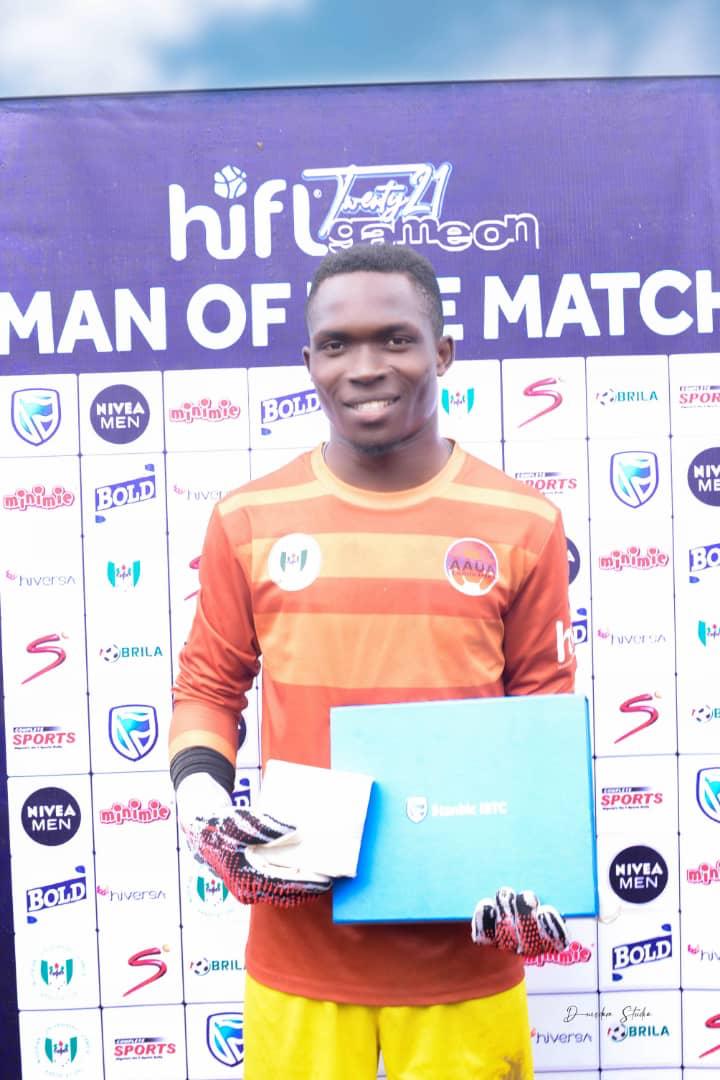 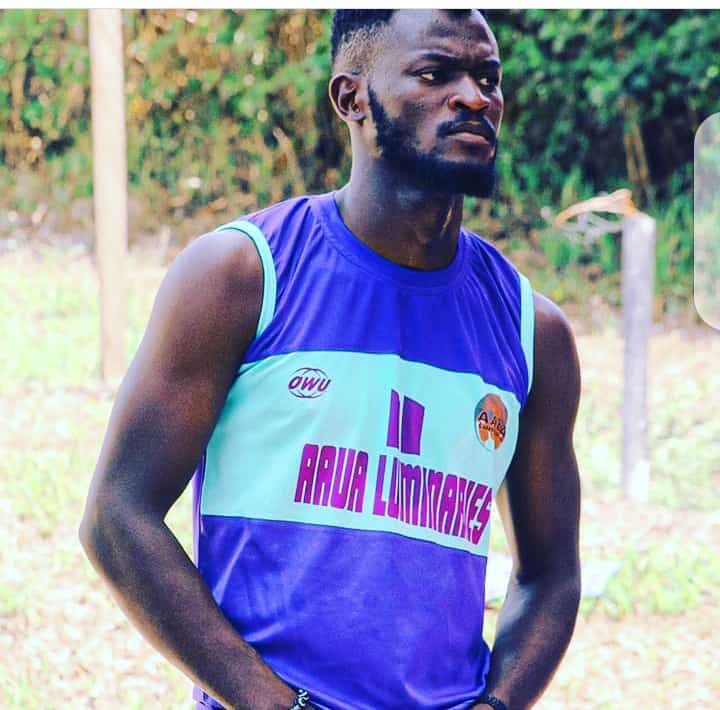 In this exclusive interview with one of the creative entertainers in AAUA and the winner of the AAUA Insider’s Most Outstanding Student In Entertainment, Adekola…

As different elections are coming closer on campus, this correspondent took it as a point of duty to interview aspirants on what they have for…

As the days of different elections are nigh in AAUA, this correspondent took it as a point of duty to interview aspirants on what they…

Macaroni is pasta with a narrow tube shape. Basically, it is made with durum wheat and is commonly cut in short lengths. Curved macaroni is…