In the spirit of accountability, this piece digs deep into what we can call the 8-point agenda of the should-have-gone incumbent president of the Students’ Union of Adekunle Ajasin University, Akungba-Akoko (AAUASU), Obagunwa Oluwasegun Daniel, also parading as Supreme. On February 17, 2020, Comrade Supreme delivered his inaugural speech as the 18th democratically elected president of our union.

16 months after, Supreme has erred in leadership as he has not fulfilled the promises he made to Nigerian students. A part of his speech reads: “in terms of providing adequate, effective, efficient and timely welfare services to the entire students”. Of course, Supreme has achieved to some extent, according to Supreme, his administration has ‘achieved a lot’ that it will take hours to count them.

In an exclusive interview with AAUA Insider, Comrade Supreme said, “If I decide to start counting my achievements for you now, we are going to spend the whole of today, because this administration has done a lot. Raging from electricity, transportation off-campus, security off-campus, we make sure there’s a security patrol to secure the lives and properties of the students, students’ welfarism, to the health center we made sure it improved. 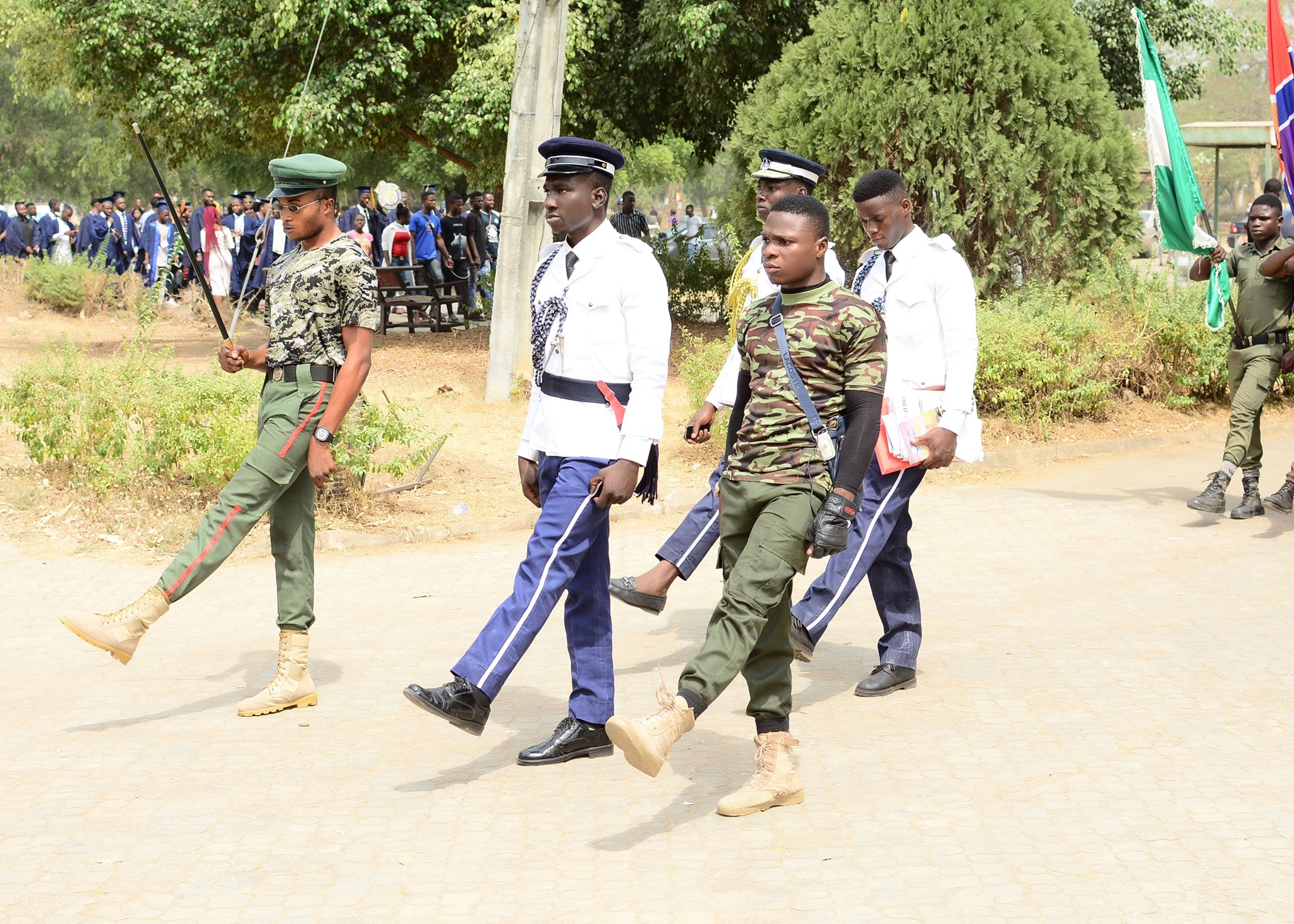 “This current administration agitated diplomatically for the reduction of the tuition fee and I am very sure we got it even though most people don’t see it as something tangible but we got it with sleepless nights. So this administration has done a lot. And we are still committed towards service”.

Those are what Supreme said he has done, however it is expedient to hold a leader accountable especially an incumbent president that would not agitate for the election that will “take him out of office”, of the things he said he would do, but could not do in his 16 months in office.

Speaking with the Public Relations Officer of the Union, Adegbeyeni Oluwafemi ‘Barryfem’, he said it was the last administration’s idea to agitate for the upgrading of backend registration requests from letter writing to e-application to reduce delays and invariably reduce errors, and with the help of Professor Gbore and the current administration, students now use e-application for backend registration. 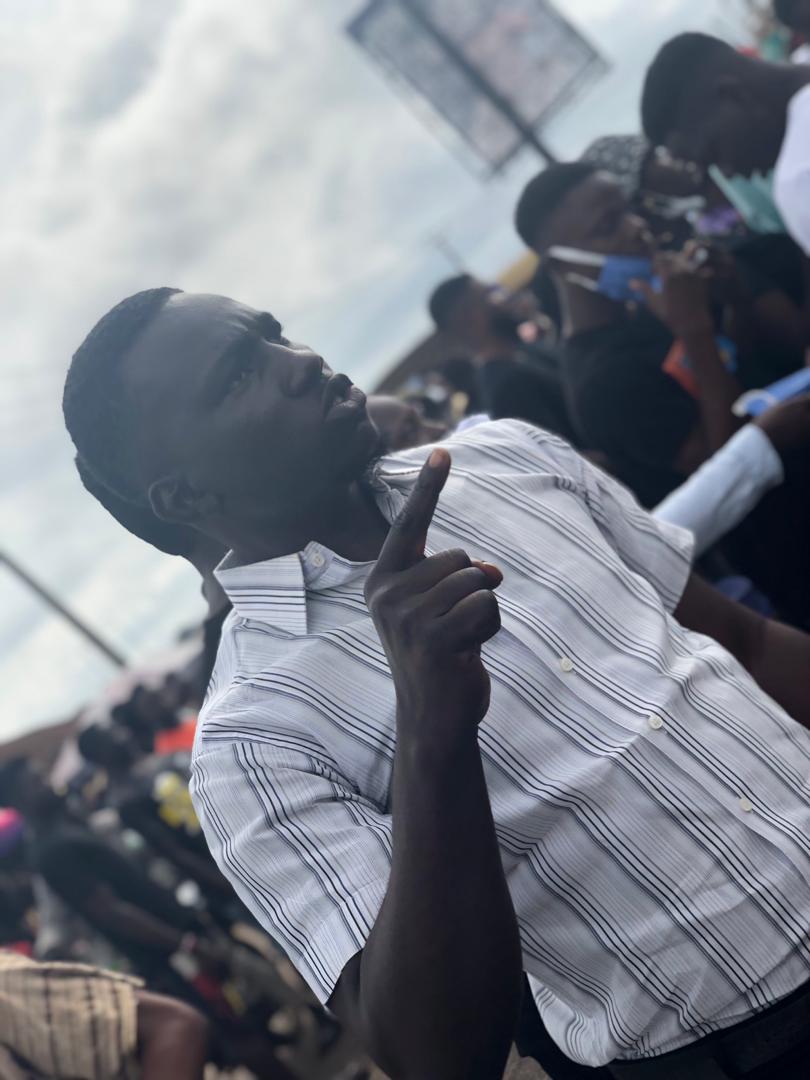 Supreme promised to re-introduce internet service across the campus, arguably a very sane angle of thought. However, 16 months later, students are still using their personal mobile network data to surf the internet.

Extension of power supply on campus. We understand the power supply challenges in the Nation, but we are asking that we have power supply from 4pm-6pm on Wednesday’s-Friday’s in addition to the normal daily supply

Obviously, the agitation for extra power supply on campus lost its potency during the inaugural speech of Supreme on February 17, 2020. Normally, the school generator still does not go beyond 2pm on Mondays to Fridays. 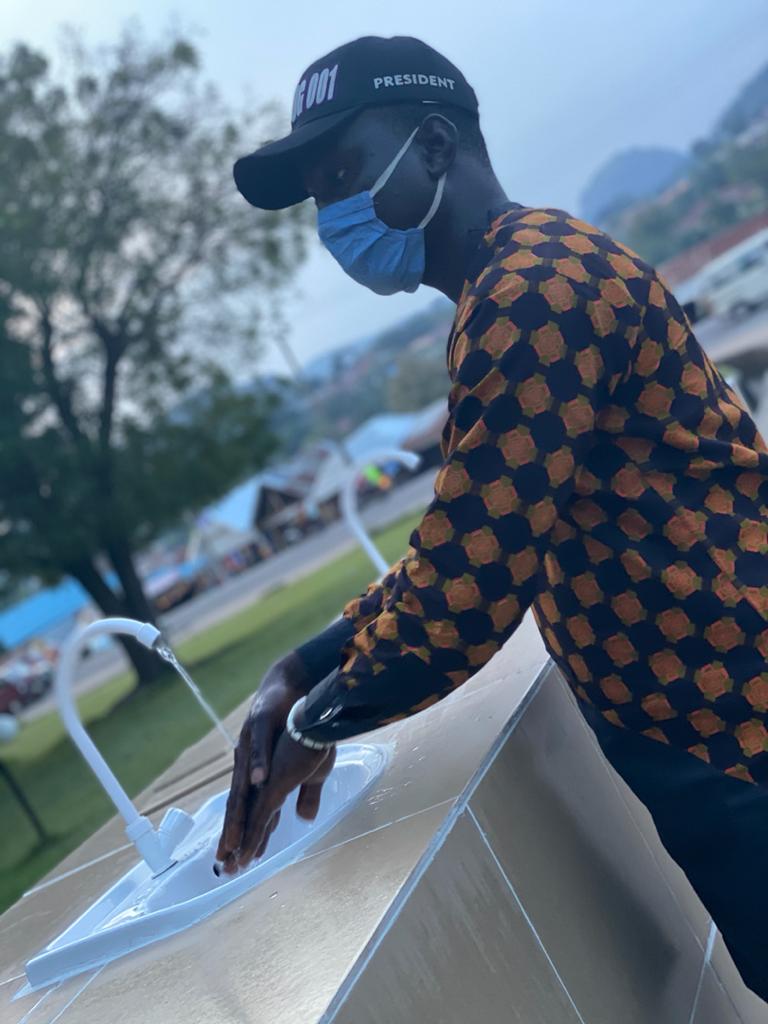 State of the lecture halls, particularly the LT A and LT B, Law LT and other Tetfund buildings should be renovated to suite a 21st Century University, properly called

Supreme has not fulfilled his promise to renovate lecture halls, particularly the LT A and LT B, Law LT and other TETFund buildings after 16 months in office.

Security of our student remains important, and we are asking that the state government lease with the University host Community to beef up security in Akungba Akoko

In the area of security, Supreme has been very conscious and hardworking in securing the lives and properties of the students in spite of the alarming insecurity in major parts of the country.