According to Comrade INEC, the bump is to stop okada riders from riding carelessly and parking so close to the University’s small gate.

He added that many measures have been put in place not never yielded successfully after some days, even the last one which was done was with the use of paint but it faded away after some days, which makes them go back to their previous deed.

Speaking further Comrade INEC said, letters have been written to local government especially, the Ministry of Works Department, and even the chancellor of Akungba ward came for the supervision of the work.

According to INEC, the school management is aware in a sense of him informing the Security personnel in the school and the chief security officer gave his consent.

“This Inhumane Acts of this Okada Riders was a result of the temporary closure of the school Main gate due to the Fatal Trailer Accident which claimed the lives of some of our Students on the 23rd of January, closure of the gate Drew their attention to the AAUA OBJ Small gate.”

He furthered explained how he wrote later to the ministry of works Department, AKOKO SOUTHWEST LOCAL GOVERNMENT to Erect a Bump to stop them from riding carelessly and Parking so close to the School Small Gates,
I want an easy entrance for our students and I’ll die labouring for Humanity since I have all eternity to Rest.

He said this won’t have been possible by him alone rather with the help of some able Comrade of the institution such as the help of Senator Edok a Senator-Elect from Plants Science And Biotechnology Department and one Comrade Adebayo from Political science education, We’ve succeeded in Erecting a Bump to stop the Bikemen from riding carelessly and Parking too close to the Entrance

I believed that part of the World was created by men and women who turned Challenges into Opportunities and never allowed the Enormity and immensity of Life to cloud down their purpose on Earth, I am Motivated by such people.

He later advises the student populace to be careful of the bike they board most times off-campus.

A student who was on their way going for a tutorial when the bumps were contracted said that thank God the bike men will now use their senses very well.

Kolawole Abayomi said this place won’t be crowded as before again because the bike men will no longer block the road.

As of the time of filing this report the pumps have been erected successfully. 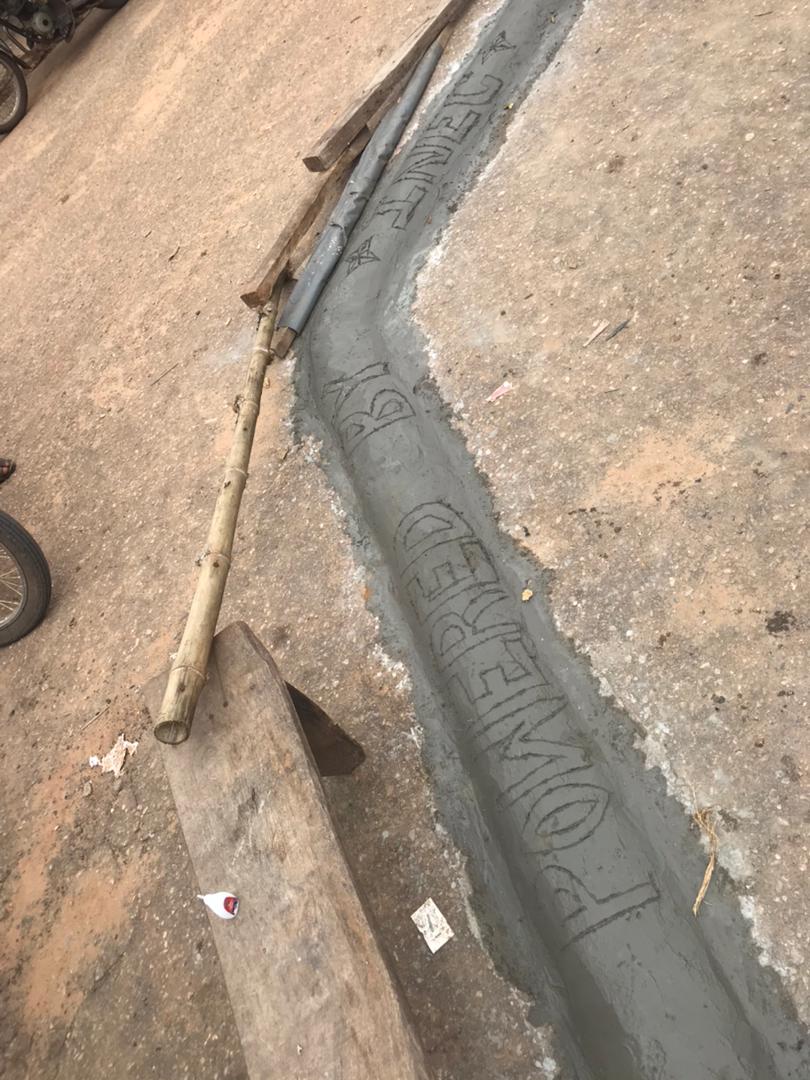 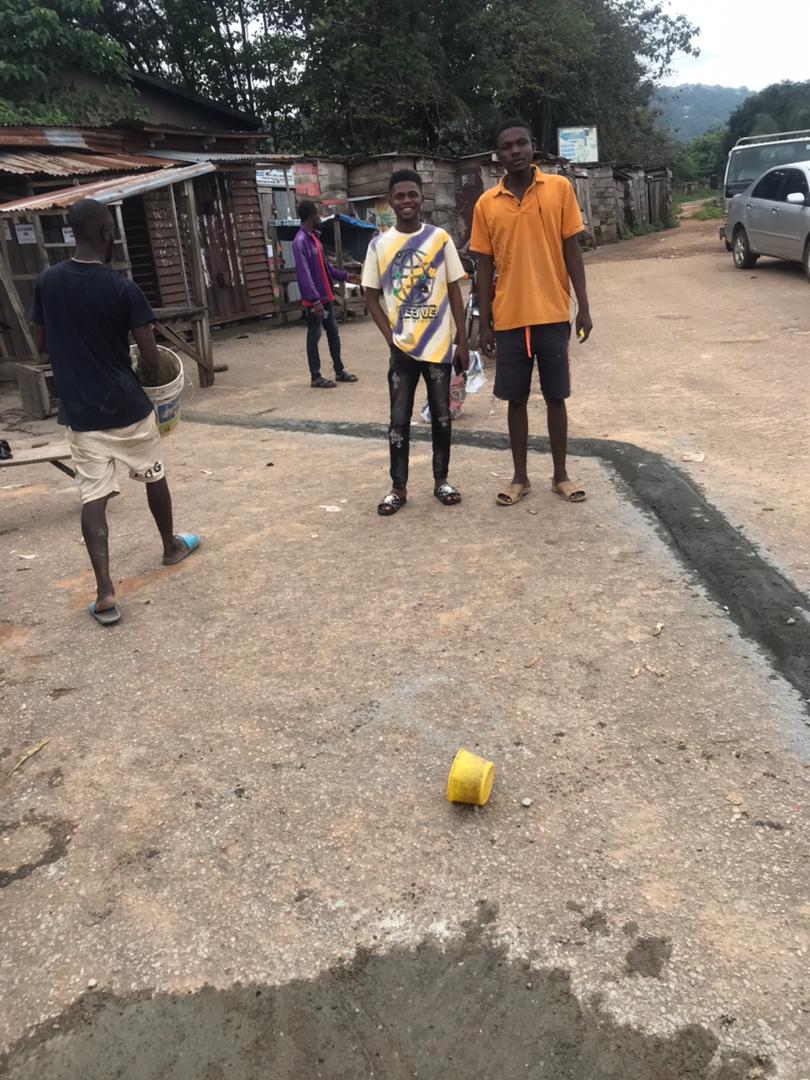