Our world has evolved over the years and so as the music we listen to. Many times you hear people argue which musician sings better, which song feels better, which beat sounds better. But do we ever get the same answer?

Music has been a phenomenon around for many years, we could say it has been around for the larger part of human civilisation. It is quite relative and differs from culture to culture, the ways we engage in it makes it a unique activity. We can say music is one of the true exponents of a human society.

In a way, music serves as food for mind, just as it has to occur within a human society, it is a means of communication. Music conveys the most dominant thoughts of the society. Music as an art connects people of different backgrounds, religious beliefs and ethnicity together. People tend to appreciate the aesthetic value of music, that’s why we say it is beautiful. When it comes to music there are no borders, it has proven over the years to be a barrier breaker.

As it speaks to our minds it has a way of evoking strong emotions in us, and it has the power to get in touch with each of us based on our various behavioural patterns. What this means is music can interact with our behavioural patterns as an introvert, extrovert, or ambivert. And it is usually on the basis of these temperaments that we tend to uniquely appreciate good sounds. 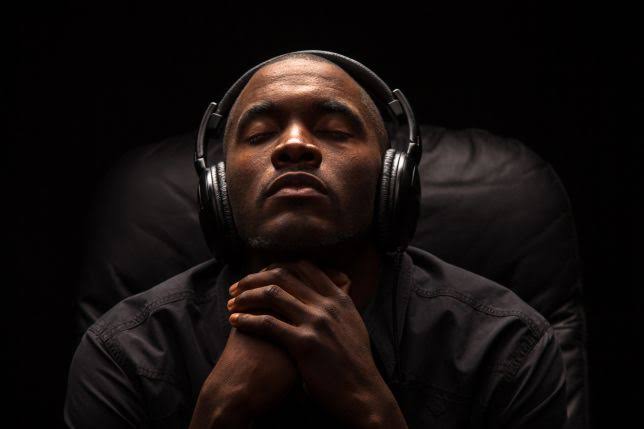 Music as therapy is the idea that as music is interpreted mental in each person, it has a way of “cooling down the hot steam in our heads”. This means music can alter or influence any psychological state we find ourselves in, that’s the more reason when we listen to music, we feel mentally relieved. It speaks to our subconscious mind forming mental pictures, fantasies in us. 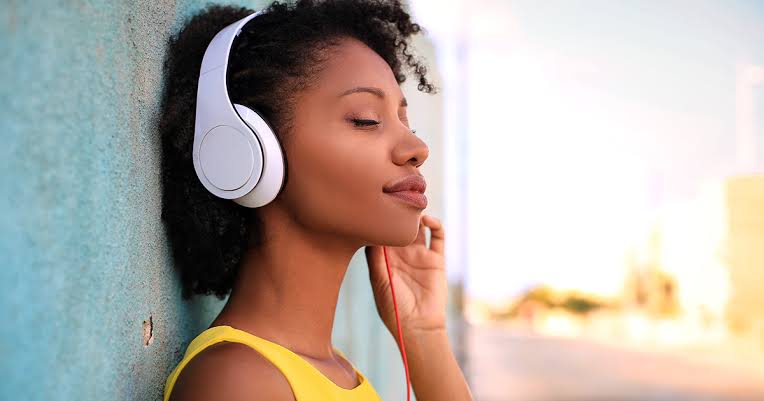 A lot of people claim they work better when listening to music since it makes them concentrate and focus better on the task at hand as well as making the task more enjoyable. Many of us can relate with moments where we’re listening to a nice song, we feel so blissful and the work we are engaged in seems to be going so smooth.

Good music makes you fall into a sort of deep sleep oblivious of all grief, mental and physical, while it also makes you alive to a feeling of warm pleasantness, this feeling is personal you alone can explain it. Most times we don’t know how to explain how we feel, but just sum it up as “feeling good” but really we feel more than good when we listen to music, it is better felt than spoken of. Listening to good sound flips our happy switch.

The Power Of Positive Listening

Over the years a lot of people have been talking about the power of positive thinking, this has been a subject of focus for self-help gurus and counsellors, but what about positive listening. You must have heard the saying “As a man thinketh so is he” but what about what a man listens to. Remember, what a man thinks of comes also from what he sees, feel, taste, smells and “hears”.

Listening to the music you love makes your brain release dopamine (a neurotransmitter associated with movement, attention, learning and the brains pleasure and reward system) which in turn plays a direct role in the experience of pleasure induced by music. 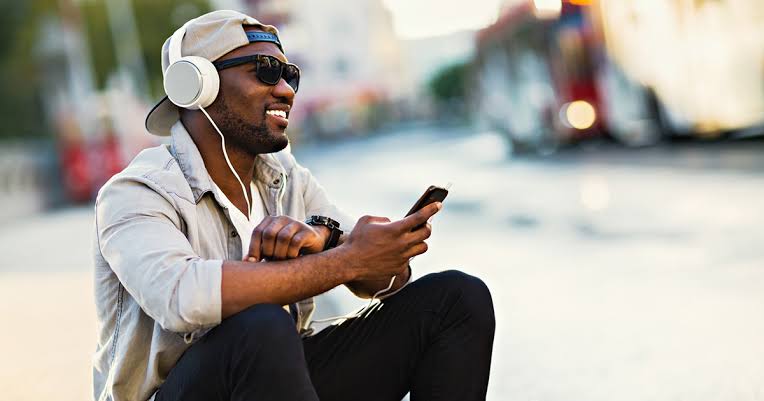 So what then can we say influences our choice of music

Our choice of music is more of a psychological effect although it is shaped by our culture, because as humans we first have the knowledge of our surrounding environment before having the knowledge of the other cultures.

Music thus is first imprinted through our culture, for instance a Yoruba man born and bred in Yoruba land will first have the knowledge of Yoruba culture ( which becomes a precursor of his knowledge of Yoruba music, sounds, and art) it is through this subjective knowledge that he proceeds to understand the music and art of other societies.

That’s why naturally you’ll make meaning of a Yoruba song more than you would of Chinese or Indian songs but that doesn’t stop you from enjoying these other songs too, remember our minds can be stretched to accommodate more ideas, as such one could be a Nigerian and still fall in love with foreign songs this is mainly because we’ve learnt how to interact culturally.

If you have always wondered why footballers are always pictured with earphones all the time, just know that listening to music helps cool down their minds while also preparing them for the big game at hand.

So the next time you feel depressed, instead of remaining in that state of mind why not put on a song that will change your mood, it’s quite effective.