The students of Adekunle Ajasin University Akungba-Akoko, AAUA, has elected new Students’ Union executive members to pilot the affairs of the union for the 2020/2021 academic session.

This happened after a keenly contested election was held on September 28, 2021 which produced newly elected executives to pilot the affairs of the Union for another session.

According to the declaration by the chairman of Students Union Electoral Committee, SUEC, Dr Olaoye Aina, a student of Mass Communication, Ogunsanmi Kolade popularly known as Multiple, emerged as the president.

The results from the election are as follows:

Congratulations to the newly elected executives and we hope they fulfil their mandate.

Pictures from the election: 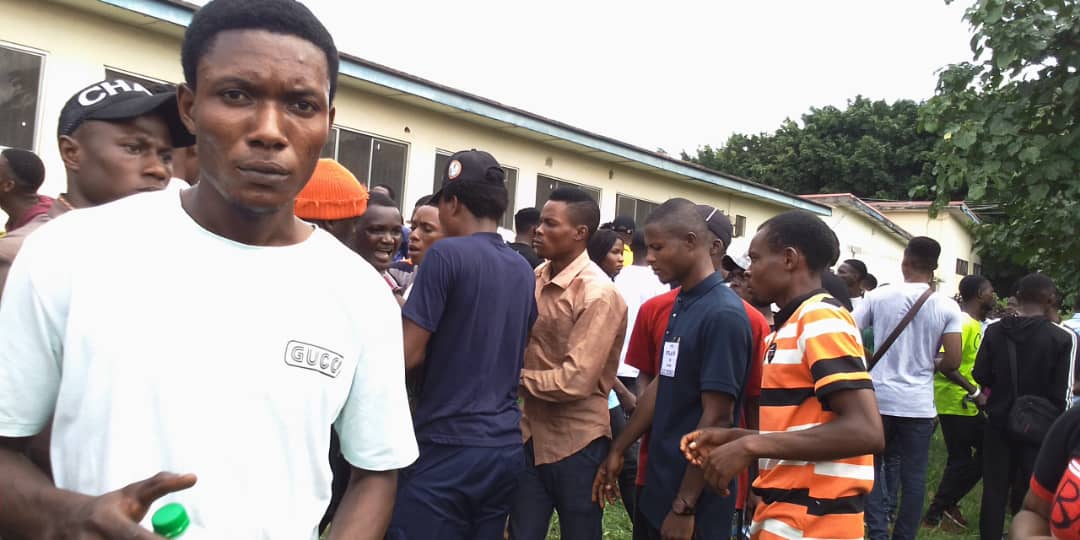 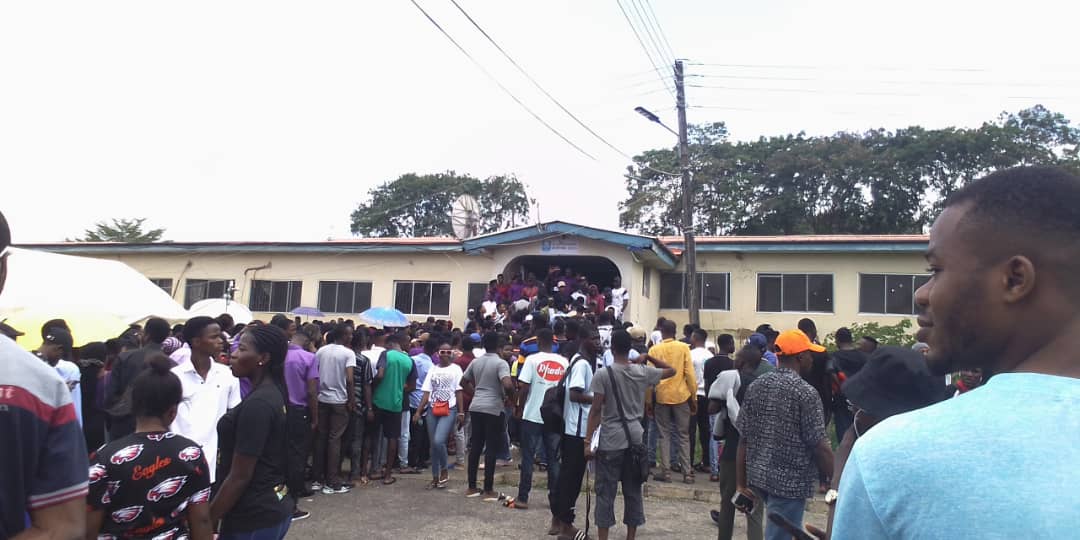 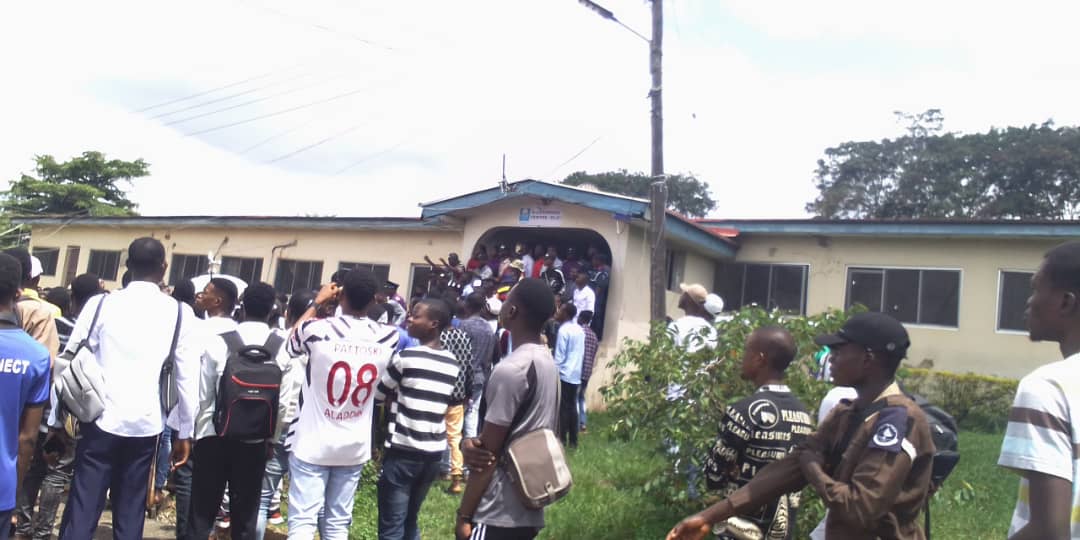 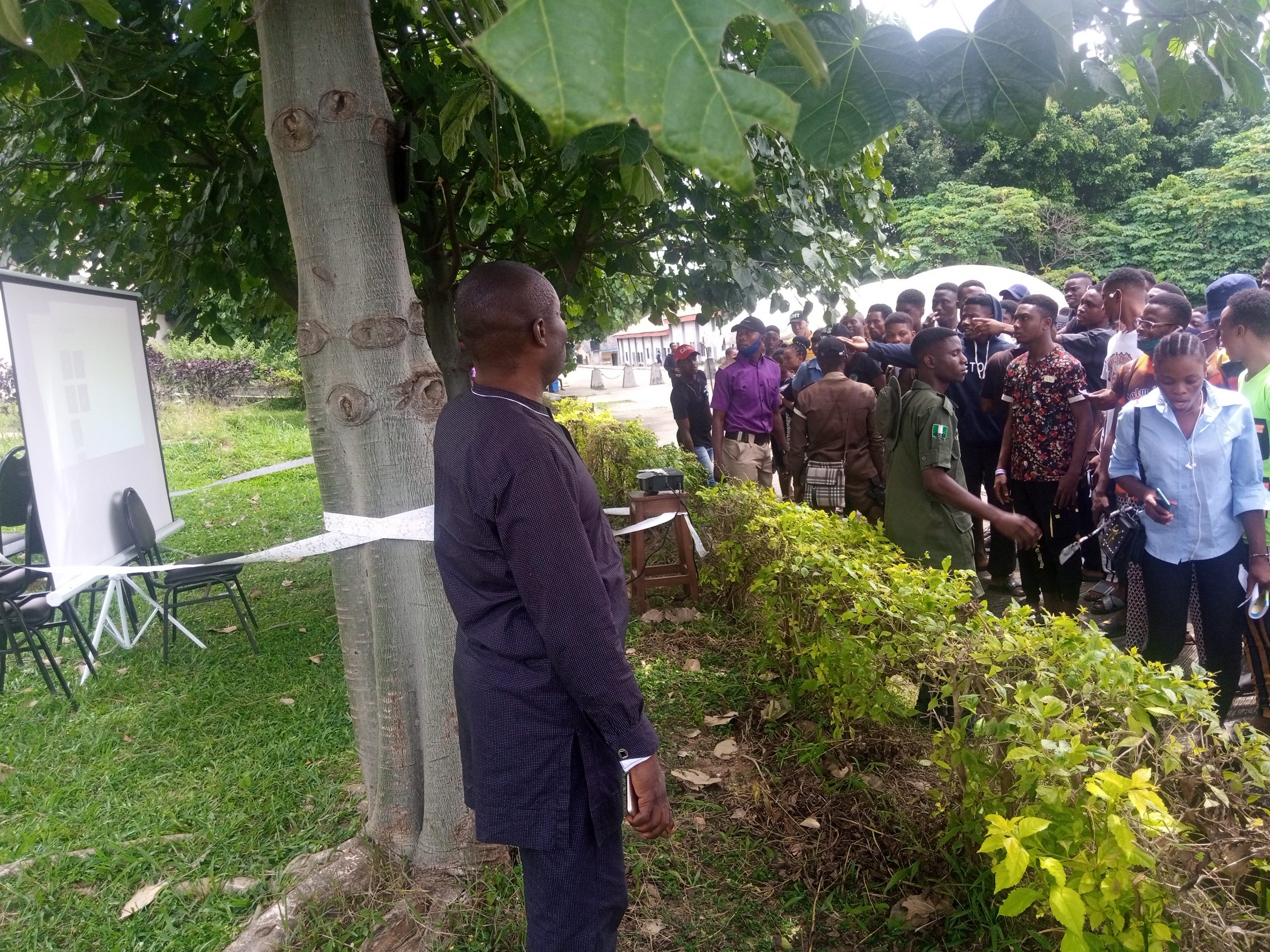 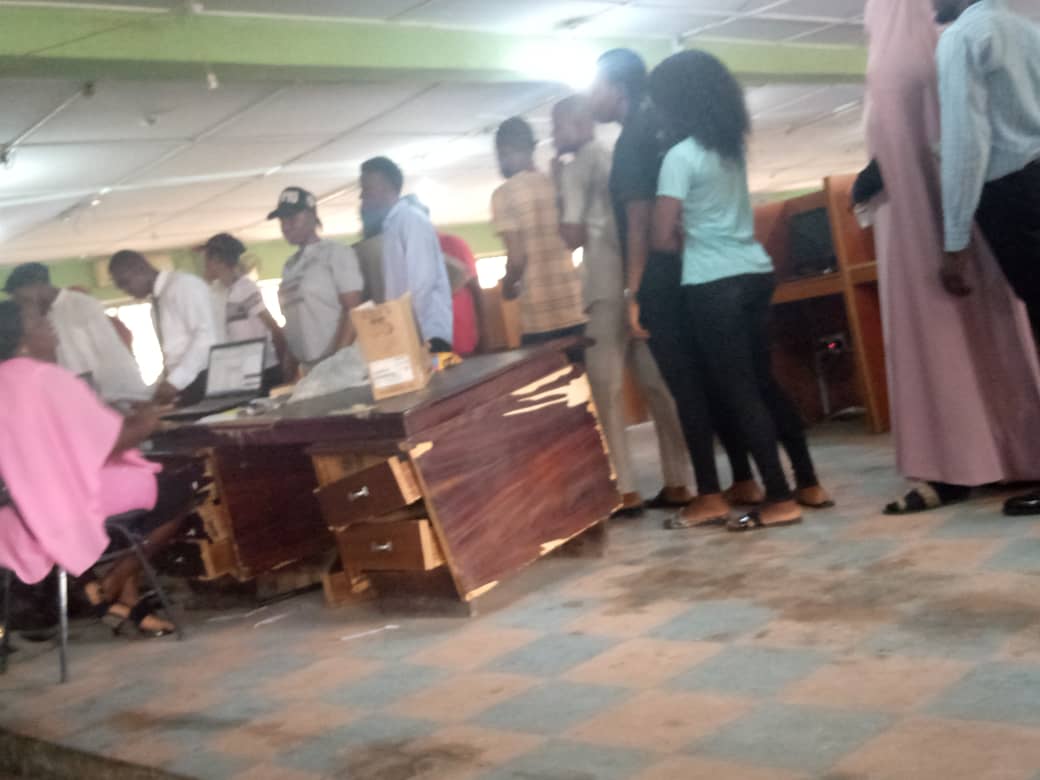 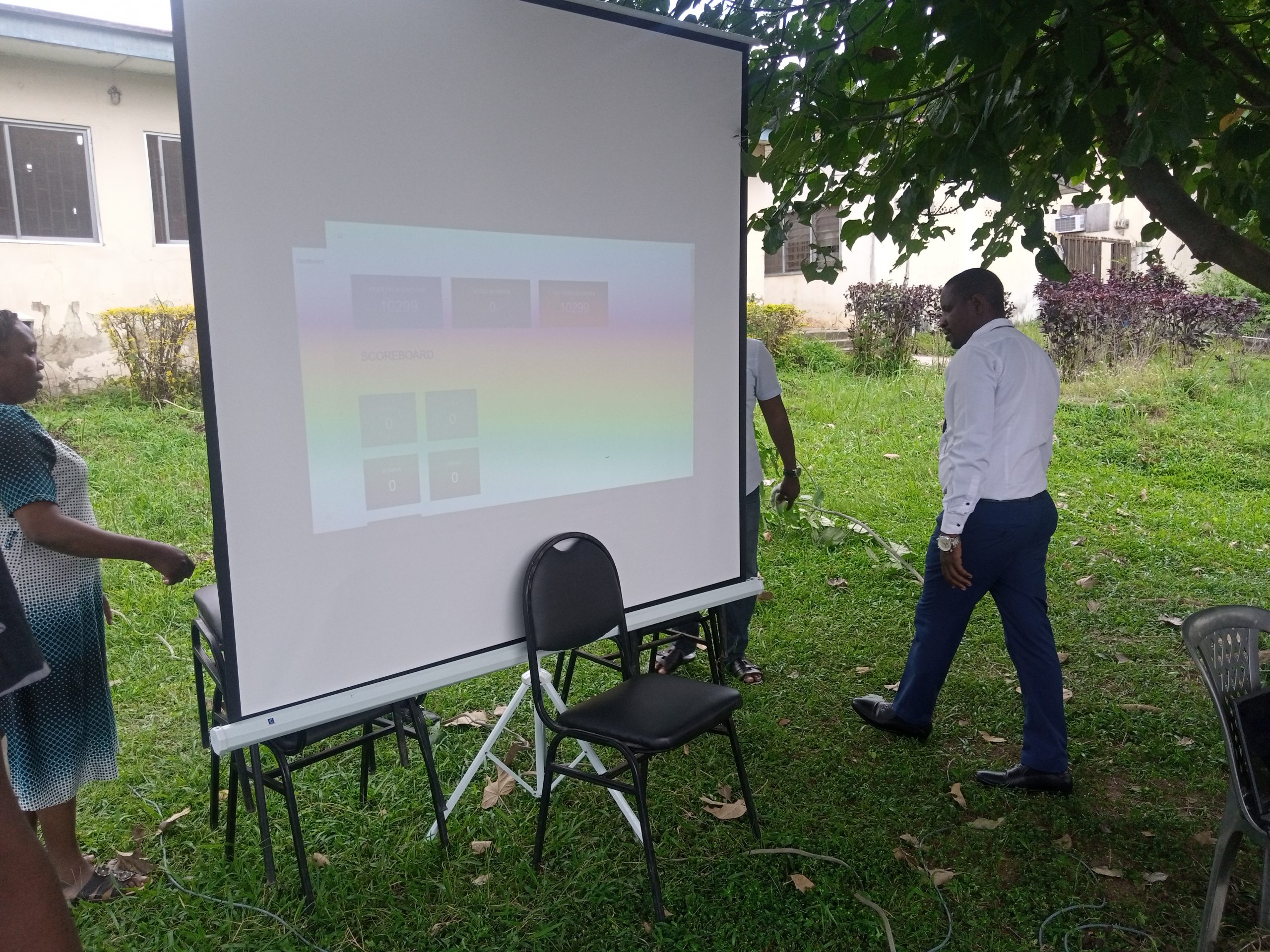