The Students’ Union leaders of Adekunle Ajasin University, has presented cash prizes to the winners of the maiden poetry competition in honour of late Adesomoju Samuel.

The three winners who emerged out of a pool of entries were award cash prizes at the Students’ Union Building of the school.

According to Tolulope Adeyefa, the General Secretary of the Union, the poetry competition was to promote creativity among students, while immortalizing late Sampraise.

Recall that Sampraise, a former president of Adekunle Ajasin University Students’ Union was one of the victims of the January 23, 2021 ghastly accident.

The competition received over 100 entries from undergraduates students across all faculties and levels in the University. However, three students among the contestants emerged winners of the prizes.

After the presentation of the cash prizes, Tolulope Adeyefa, appreciated the individuals and brands that supported the initiative.

“At this juncture, I want to sincerely appreciate individuals and brand who supported the initiative to become one huge success for us during the course of serving over 21,000 Students of Adekunle Ajasin University.

He added certificates will be presented to winners at the Union’s week.

“We remain committed to the service of the students, promotion of their welfare and enhance creativity among them, towards building a 21st century Students’ Union we can all be proud to call our own,” he said. 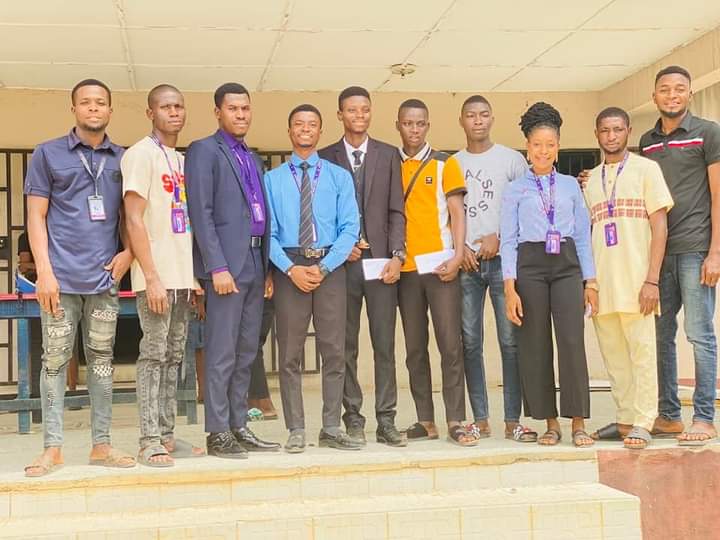 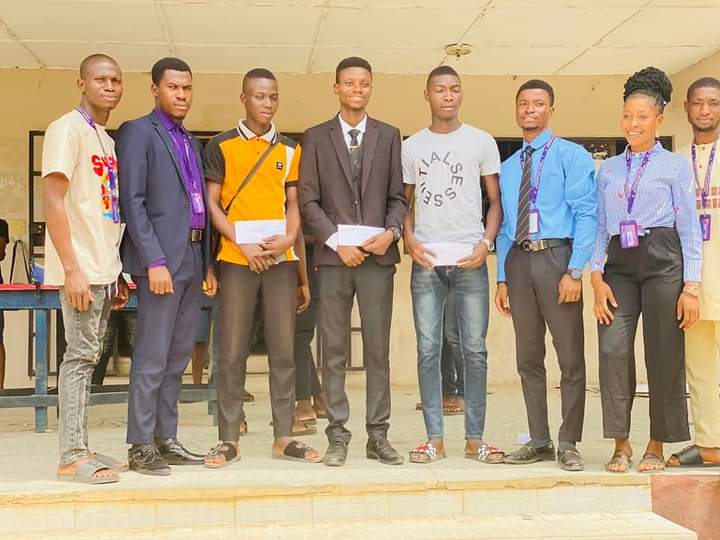 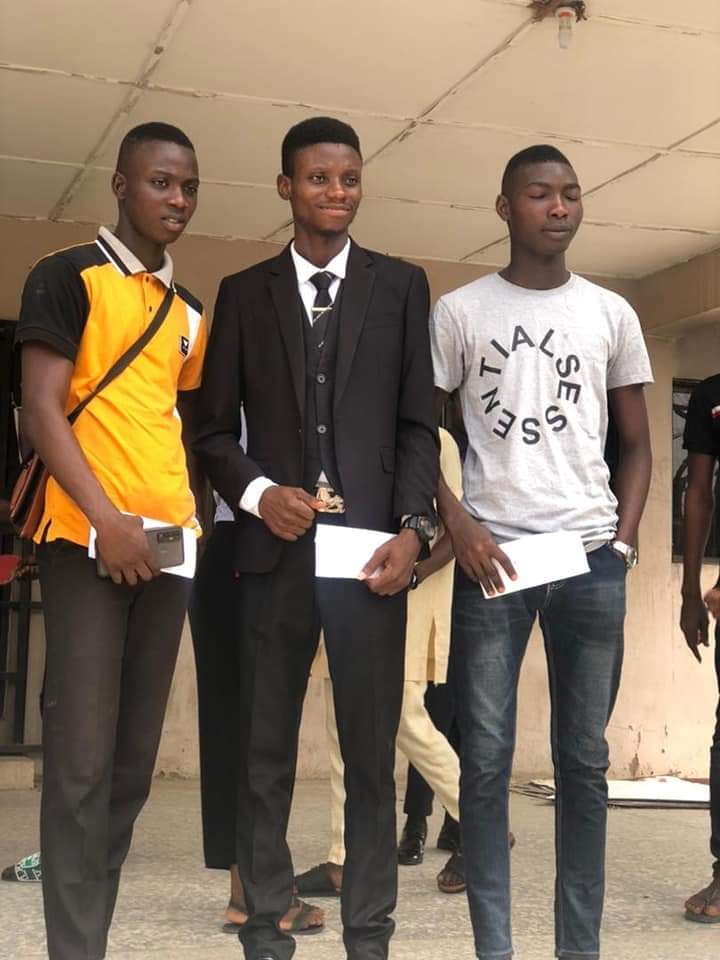 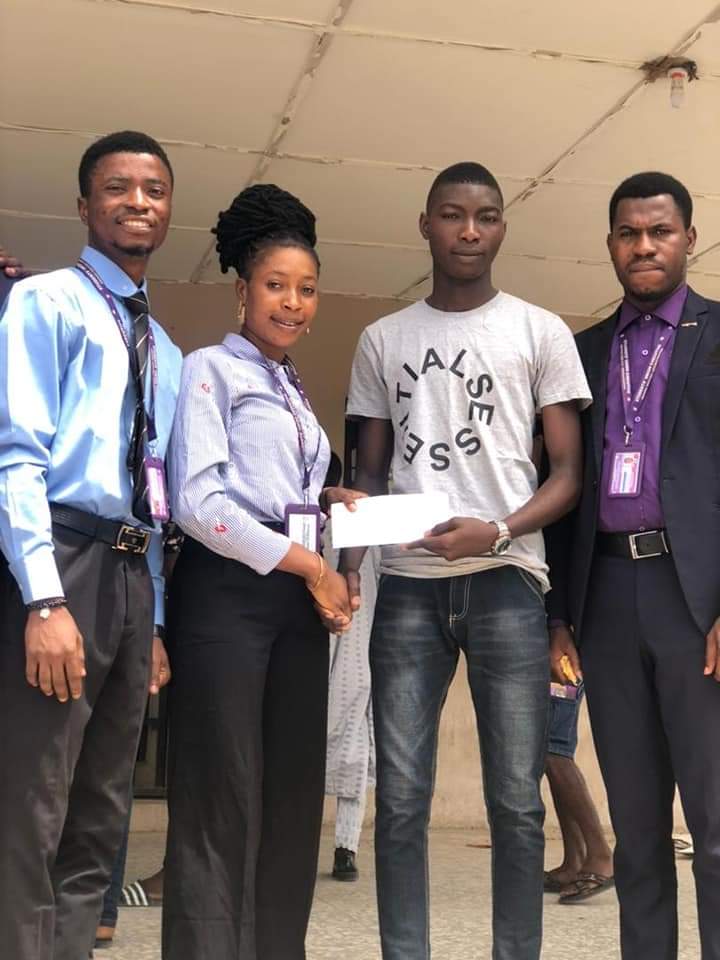 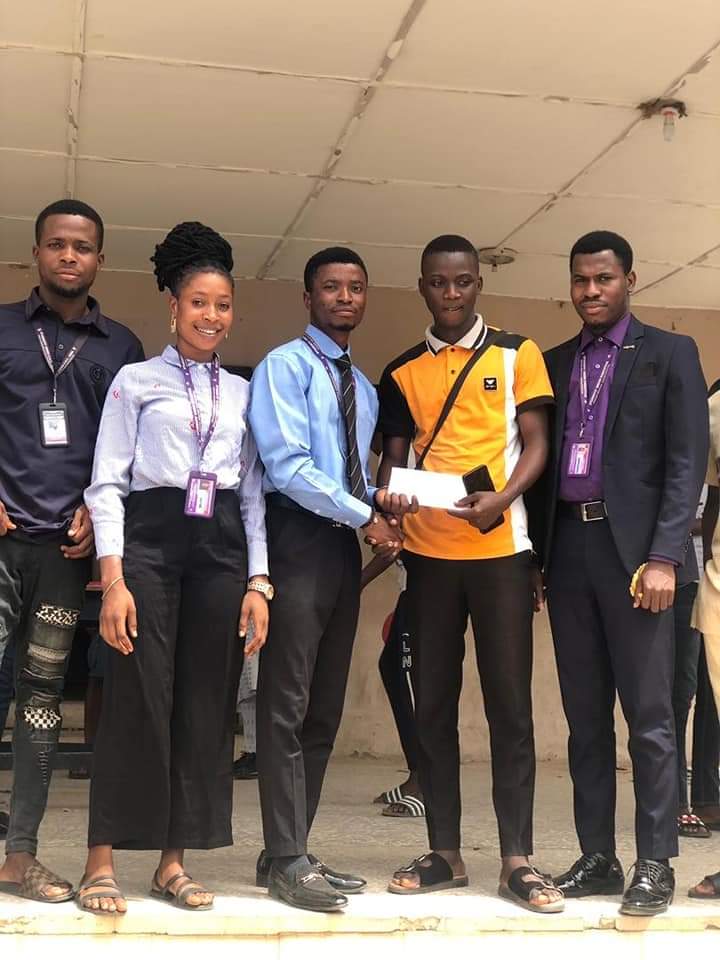 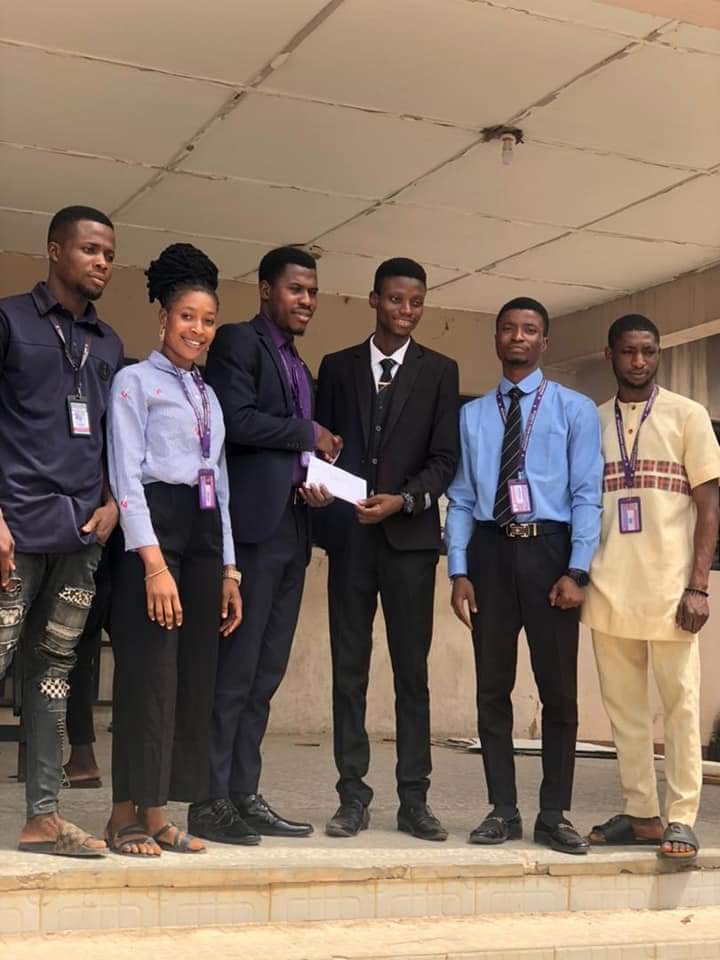