The students of Adekunle Ajasin University, Akungba -Akoko (AAUA) Ondo State paid a visit to the Benin Electricity Distribution Company (BEDC) office in Akungba and Ikare respectively, to protest against unstable power supply and unsatisfactory operations of the company in Akungba.

The agitation, which was aimed at discussing with the officials of BEDC in the University host community progressed to the Company’s Head Office at Ikare as a result of inability of Akungba BEDC to adequately pacify the minds of the students with reasonable response to their demands and almost unavailability of their staffs who deliberately boycotted their office.

The Head Office of the Company received demands of the students through the Students’ Union President, Comrade Supreme who articulately stated four major demands needing immediate actions viz; constant and stable electricity, reduction of exorbitant bill, notice before disconnection and improve of voltage in affected areas.

In response, the spokesperson of the BEDC vowed to address those demands and ensure they come to reality in due course.

Also, as suggested by the Divisional Police Officer (DPO), who coordinated the protest alongside with his men to ensure it went peacefully, there will be constitution of Committee involving Students, Police Officers and BEDC officials to receive complaints, and address issues bordering on electricity in Akungba.

However, the students were resolute to take other decisive actions if the demands are not addressed to with immediate effect with yielding results.

Read This:  Group Speaks Against Insecurity, Violence In Nigeria

Pictures from the protest. 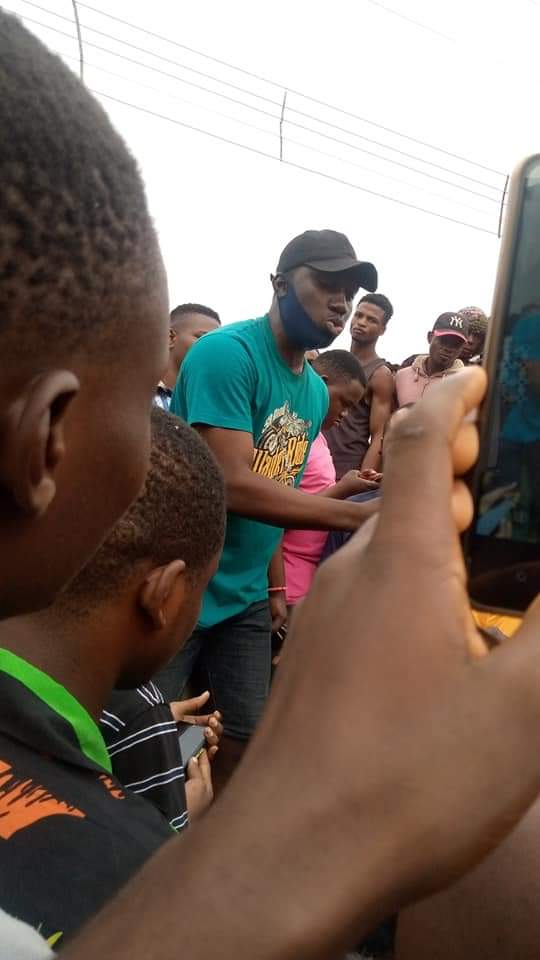 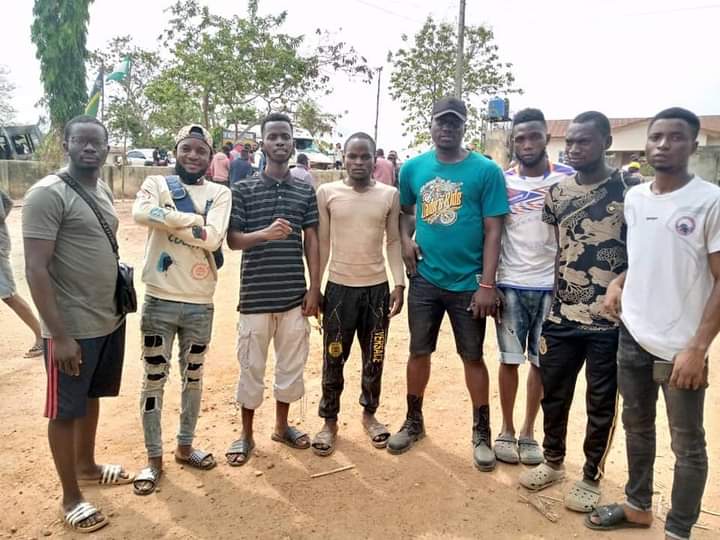 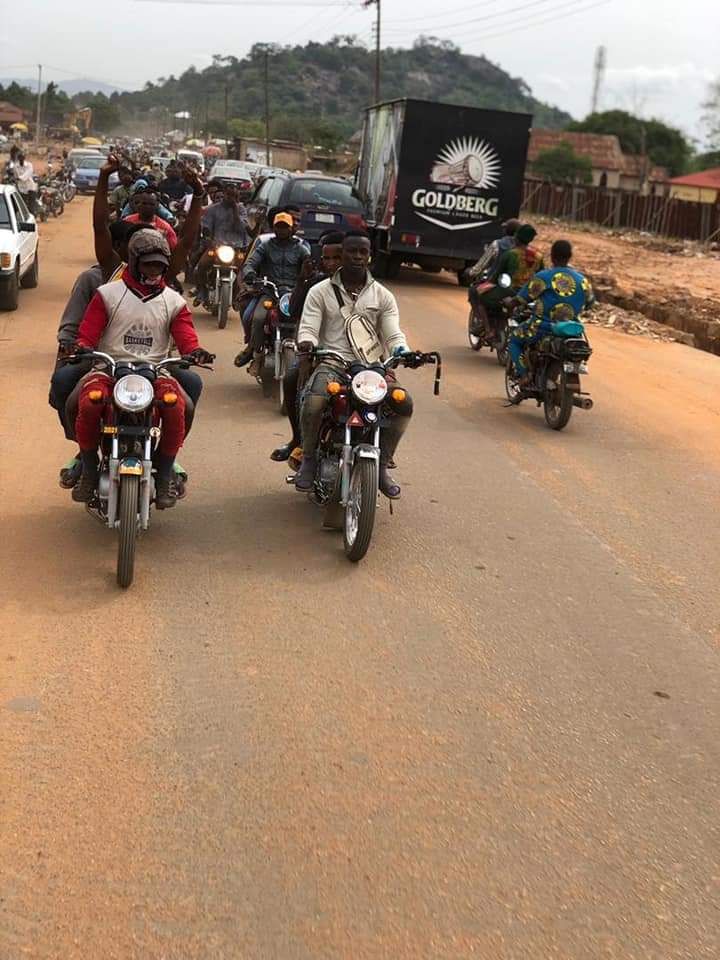 Alabi Aishat Adebimpe, hailing from Iwo Osun state. A sociologist and a poet who has always wanted to pursue a reporter as a career. An outspoken and a dedicated lady who is keen on exploring unexpected angels.

Alabi Aishat Adebimpe, hailing from Iwo Osun state. A sociologist and a poet who has always wanted to pursue a reporter as a career. An outspoken and a dedicated lady who is keen on exploring unexpected angels.