One of biggest faculties in Adekunle Ajasin University Akungba-Akoko (AAUA), Faculty of Social and Management Sciences popularly known as SOMASSA conducted a got talent show and Mr and Miss fresher contest.

The social director of the faculty, Osomo Emmanuel popularly known as Ketu basically promised to make the contest a meritocratic one because people seems to clamour about nepotism during such contest. In accordance to his promises, he made the contest form and camping fee free for every contestant as a sign of readiness for meritocracy. It was disclosed that he was assisted by one Doggie who was claimed to be the camp coordinator. 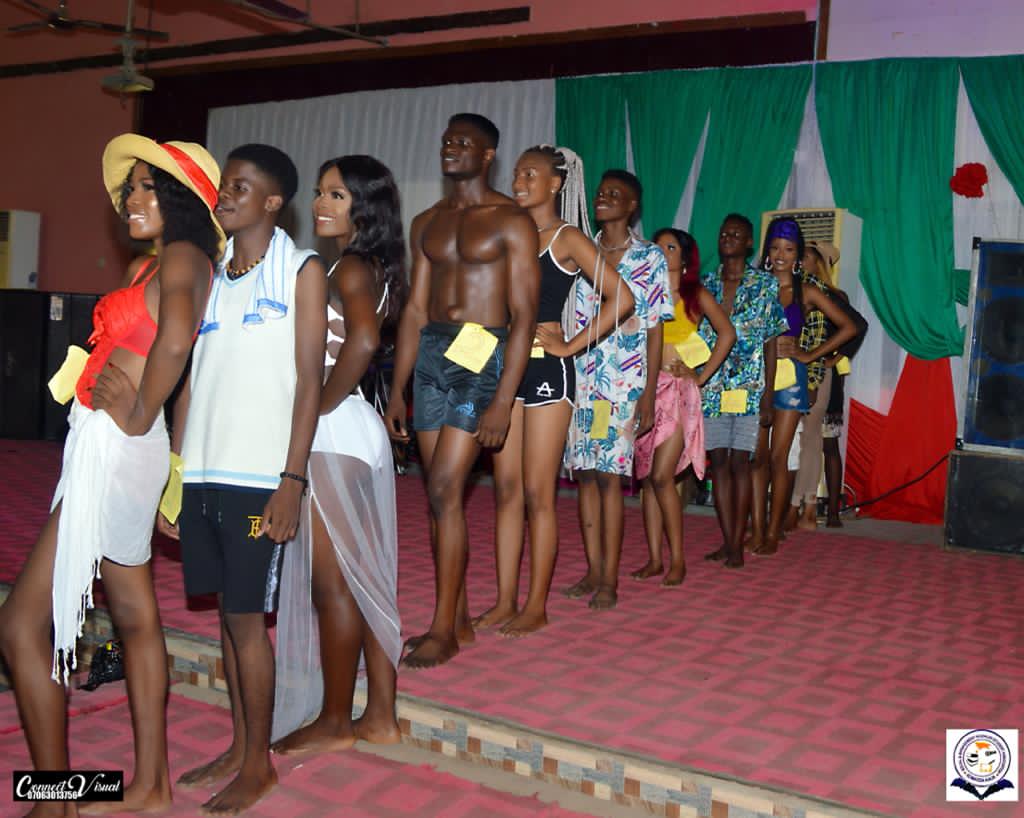 On May 27, 2021 the main event was commenced at Olusegun Obasanjo multipurpose hall popularly known as OBJ hall and they were distinct students challenging one another in terms of song, dance. While the ones that came best were rewarded. However, the pageantry contestants were enumerated to appear in a causal outfit as their first appearance one after the other, followed by the beach appearance which was the second appearance, the third appearance was the cultural outfit appearance accompanied with the dinner appearance which was the last. However, during this appearances, few questions were asked by the judges which some of the contestants were able to answer excellently.

After the last appearance, the judges asked the contestants to step out while they collate the results. At the period of collation, there was lots of fright and timidity in the countenance of the contestants. It was after several minutes they were called back on stage and then the result was carefully announced. According to the judges, the second runner-up among the male contestants was Salaja Adeola Idzy from Mass Communication, the first runner up was David while the male winner with the title of Mr SOMASSA was given to Esesuru Samuel ‘Esecool’.

Among the females, the second runner up was Akinjogunla Ayomide, the first runner up was Omowanren Vovwero Ella and the winner was Obalaye Juliet who was called majestically. There was a lot of noise induced by celebration by their various fans and the winners were compensated with some amount of money which the social director had promised to give from the onset of the contest.