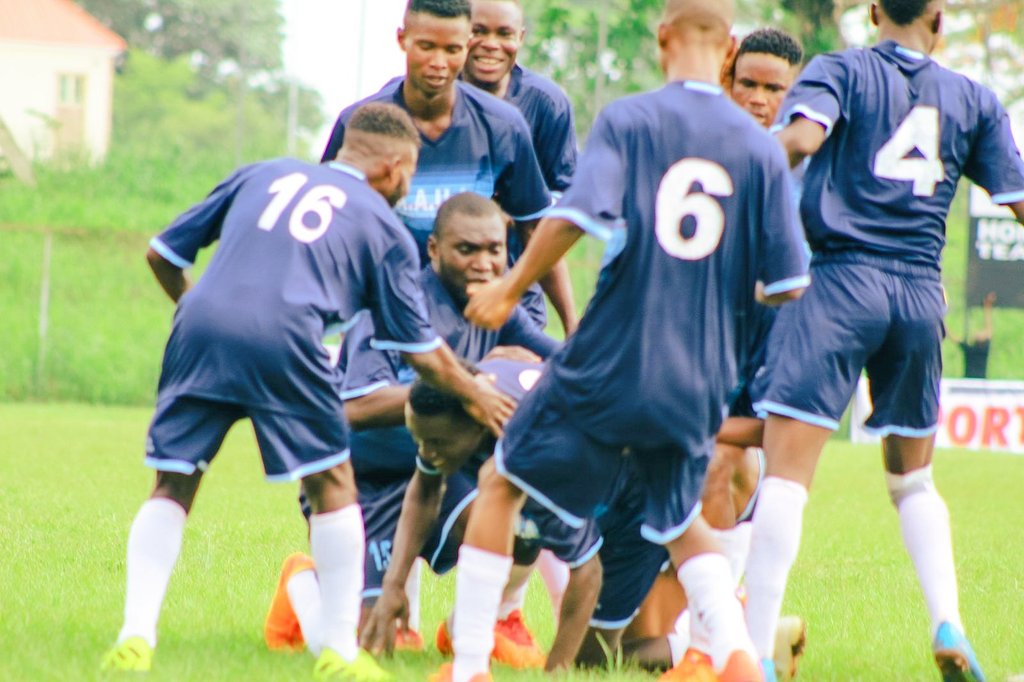 As the table currently stands, UNIBEN just need a point to qualify for the tournament but AAUA Luminaries have to win their remaining two matches against FUPRE tomorrow at 4p.m. and on Saturday against NDU at 4pm to stand a chance of qualifying.

Only two teams from each group with the highest number of points will qualify for next round of the tournament.