An auspicious student of Adekunle Ajasin University Akungba-Akoko expressed his mind to the defeated candidate in the just concluded Students Union election.

A 200 level student of Philosophy department in person of Owolabi Patrick commended the candidate, Adinlewa Bisodun Joseph popularly known as Master B, for his effort so far as regards the election and his agitation for welfarism of the students.

The letter tagged “Don’t let the beautiful ideas and visions to expire”.

In his words, he said “Man proposed, God disposed’ ‘In this life, everything is in the hands of God, so it is the beginner and the finisher of all’ (Master B’s Voice)”

He added that he has learnt a lot from the so called Comrade, Master B. “If there is any thing I learnt from you during your campaign, it is your humility and If your humility is a shoe, I will continue to wear it till Olodumare call me back home”.

In his letter, he emphasized having such Candidate in a position of authority. He also stressed the candidate belief in God as a reminder In his daily activities.

Also, he commended the calmness of the candidates in his every activities. Recalling his campaign, he said “I followed your campaign and witnessed your drive force and will of leadership to restructure this Students Union and give all the AAUATIES sense of belonging”. 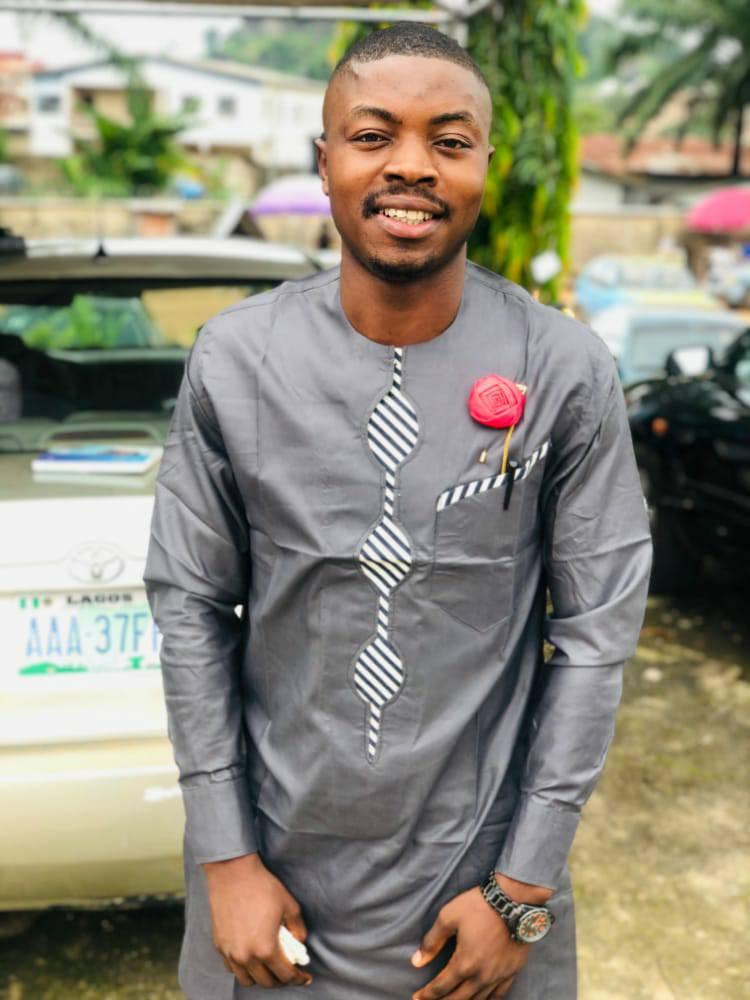 He expantiated that Master B didn’t loose the election but AAUAite lost an experienced and sagacious leader.

“You stand for the truth, what is right, not daunted by opposition or external force. You came, you saw and give us hope,” he said

Imploring him, he said “service to humanity is not only being a President”, he stressed that he should continue in his good idea and visions.

While congratulating the newly elected executives, the president and other executives, “May your administration bring progress to AAUA,” he prayed.

“Permit me to end this pieces with your words, Master B… ‘God knows everything,” he concluded.

Adedokun Boluwatife an undergraduate of Adekunle Ajasin University, Akungba akoko is A writer, a campus journalist. she’s passionate concerned about influencing the world positively with the power of pen.

Adedokun Boluwatife an undergraduate of Adekunle Ajasin University, Akungba akoko is A writer, a campus journalist. she’s passionate concerned about influencing the world positively with the power of pen.