Some concerned and conscious students who revealed themselves as conscious comrades staged a peaceful protest on Tuesday, July 06 2021 agitating for issues bordering election before exam.

At first, they gathered themselves at FASSA LT where some security men came with Hillux vehicle to question them but were unstoppable, immediately after the security men left, they matched in squad and proceeded to the Dean of Student Affairs {DSA} office singing alutarian songs as they move.

On getting there, the DSA wasn’t available in his office but they were attended to by one of his security men who at first saluted their courage and wisdom for staging such a peaceful protest on issues affecting the Union but he says “I can’t speak or know the mind of the DSA to you” and they all asked him to call him and inform him that they are waiting for him at his office, which he did.

The DSA arrived at exactly 30 minutes later together with the incumbent president of the union, Obagunwa Segun ‘Supreme’ at first, he also saluted their courage and wisdom and also encouraged them and he again discussed with them for about one hour.

The DSA later pleaded for postponement of SU election till after exams. But in reply to this, the protesters said, students will go home immediately after exams that it can’t be possible and again pleaded for either exams postponement so as to hold  election or to hold election on a Saturday amidst  exams period so as to have popular participation of students in the election but the DSA replied them that they should come back for reply on Thursday July 8 2021.

Another issue discussed  was the post which the SU posted on his status on July 5 2021 saying how will I conduct an election that will remove me in office, and also calling the protesters his “opposition”, the protesters requested for an immediate apology from him of which he did immediately, in his words he says “my status last night was as a result of frustration, I was frustrated yesterday, I left my home at exactly 4:3 AM and came back late in the night, I’m sorry for what I posted last night,”  but the protesters denied it and said they want it in form of circular.

Again, the circular about the forfeiture of studentship of any student found to haven’t pay his/her tuition fee for the ongoing session that was released by the school management was also discussed but no definite reply from the DSA on that.

Pictures from the protest 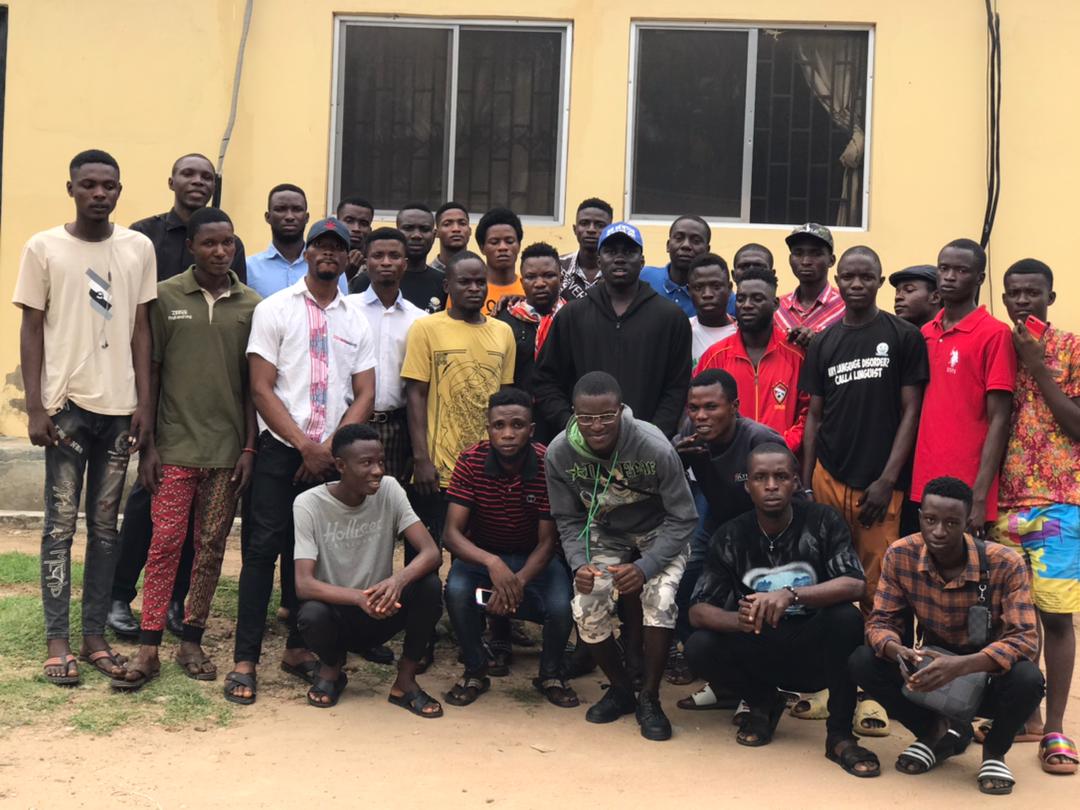 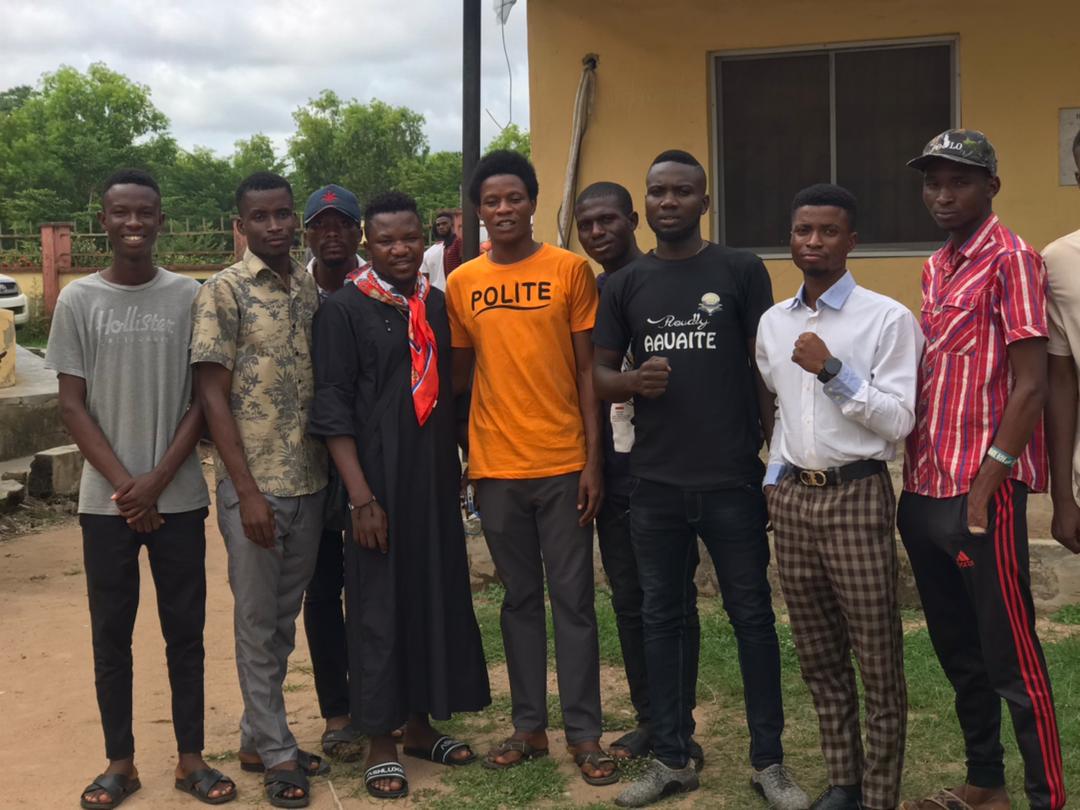 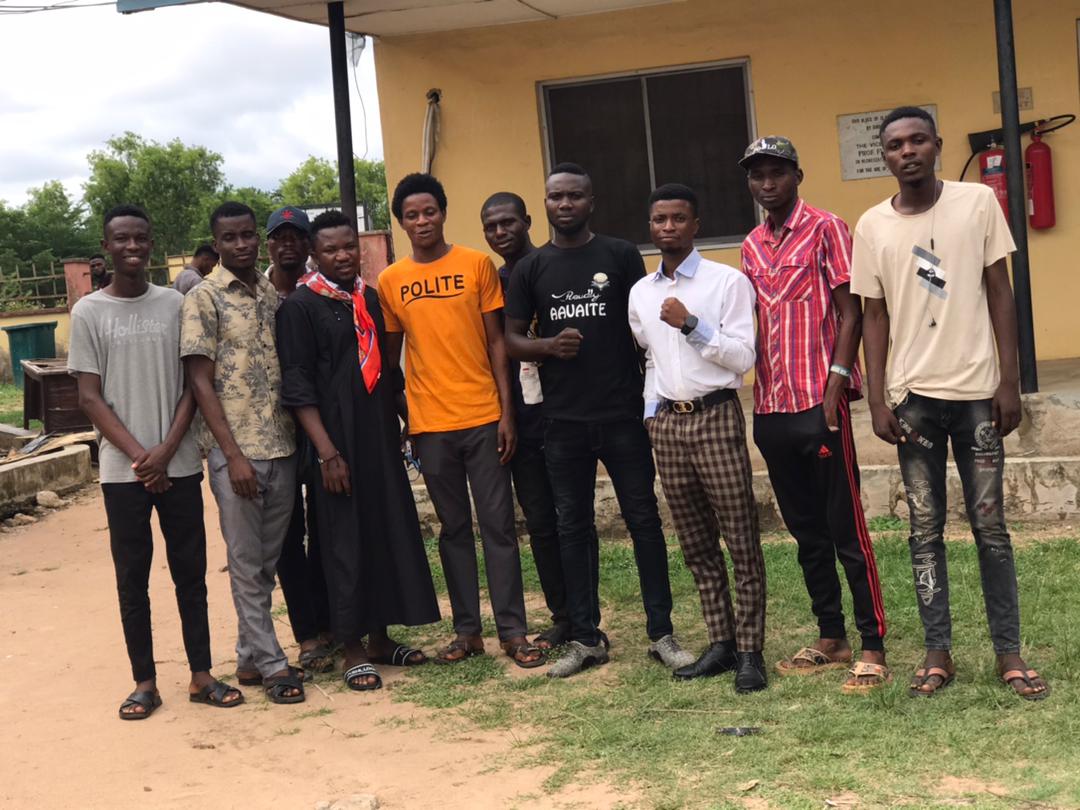 Olaosebikan Pamilerin Joshua otherwise kown as “OlaPamJosh” is a philantropic journalist |a becoming poetic philosopher |young minds motivator | crackerjerck enemy of unscrupulous acts | and a lover of service to humanity.

Olaosebikan Pamilerin Joshua otherwise kown as “OlaPamJosh” is a philantropic journalist |a becoming poetic philosopher |young minds motivator | crackerjerck enemy of unscrupulous acts | and a lover of service to humanity.